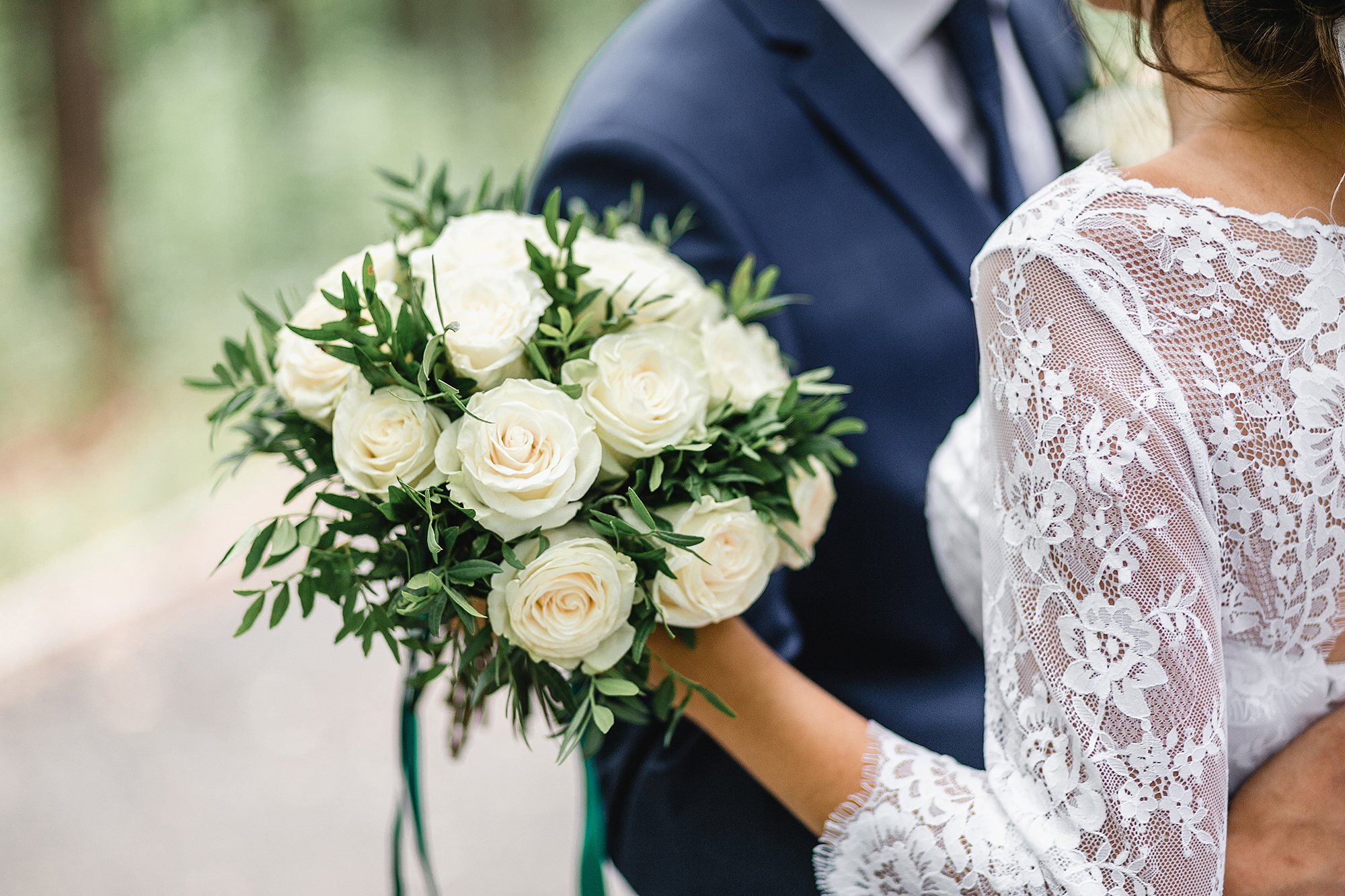 A Maine wedding is linked to over two dozen coronavirus cases with more expected to surface, according to multiple reports.

The wedding reception was held at the Big Moose Inn in Millinocket on Aug. 7. So far, the confirmed cases are all Maine residents, according to a press release from the Maine Center for Disease Control and Prevention.

As of Monday afternoon, 28 people connected with the reception tested positive, Dr. Robert Peterson, CEO of Millinocket Regional Hospital, told the Bangor Daily News. The positive cases included people who attended the wedding and others who were in contact with them, according to the article.

“I guess it would be considered a fool’s paradise to think that we were going to be able to avoid it completely,” Millinocket Town Councilor Michael Madore stated in the article. “I’ve gotten a little lax in doing the things that are necessary, like wearing my mask. This is a wake-up call for everybody, including myself. We need to be as careful as possible.”

“At this time, all the individuals who’ve tested positive are currently being managed as out-patients; with no hospitalization required,” Millinocket Regional Hospital’s CEO said in a statement, per Fox WFVX TV22. “Everyone who tested positive at the Aug. 7 wedding has been instructed to quarantine for a minimum of 14 days, even if they’re asymptomatic.”

Several reports stated the Millinocket Regional Hospital has increased its hours for testing purposes, and tests are being performed away from the main campus at a walk-in clinic. The hospital has also postponed appointments and procedures, including elective surgeries, while health officials examine the depth of the outbreak.

School buildings, town offices, and the East Millinocket Federal Credit Union also closed Monday to prevent the risk of spreading the virus, according to reports.

“We want to not alarm or panic anybody. We just want to make sure that people are safe that they are aware and they are taking the proper precautions,” said Millinocket Town Councilor Michael Madore in one report.