South Dakota’s coronavirus cases have begun to soar after its governor steadfastly refused to mandate a quarantine.

The number of confirmed cases in the state has risen from 129 to 988 since April 1 —  when Gov. Kristi Noem criticized the “draconian measures” of social distancing to stop the spread of the virus in her state.

Noem had criticized the quarantine idea as “herd mentality, not leadership” during a news conference, adding “South Dakota is not New York.”

The state now calls home to one of the largest single clusters of coronavirus outbreaks, with 300 workers at a ­pork-processing plant infected with the deadly bug, according to the Washington Post.

The factory, Smithfield Foods, accounts for five percent of the country’s pork production and was announced it will be forced to close on Sunday.

“The closure of this facility, combined with a growing list of other protein plants that have shuttered across our industry, is pushing our country perilously close to the edge in terms of our meat supply,” said Kenneth M. Sullivan, Smithfield’s president and CEO, in a statement.

The Republican governor continues to resist a shutdown even as calls for such policies mount. The South Dakota State Medical Association penned a letter to Noem on April 3 urging her to institute a mandatory quarantine.

“A stay-at-home order would give our health professionals the necessary time and resources to manage this pandemic,’ the group wrote on its website. “We may soon be facing the challenges and hardships being seen in New York and other cities if a shelter in place order is not issued immediately.”

Volunteers wave at passing cars, encouraging families to meet the Easter Bunny from their vehicles on the curb of New Life Church in downtown Sioux Falls, S.D.AP

Iowa Gov. Kim Reynolds on Friday, April 3, cited the potential impact on residents’ mental health among a variety of factors as to why she’s resisting a state lockdown.

“We are a connected community. There’s just that side of it as well,” Reynolds said. “In addition to suicides and domestic abuse there are a lot of downsides to it as well.”

Noem did not immediately respond to a request for comment, but defended her stance to the Washington Post Monday as cases mounted.

“The people themselves are primarily responsible for their safety,” she said. “They are the ones that are entrusted with expansive freedoms.”

Noem has closed schools and recommended that businesses allow the employees to work from home and touted those measures during a briefing Tuesday.

“What we’re doing each and every day by getting up and using personal responsibility and taking actions at the local and state level —  it is working,” she said. 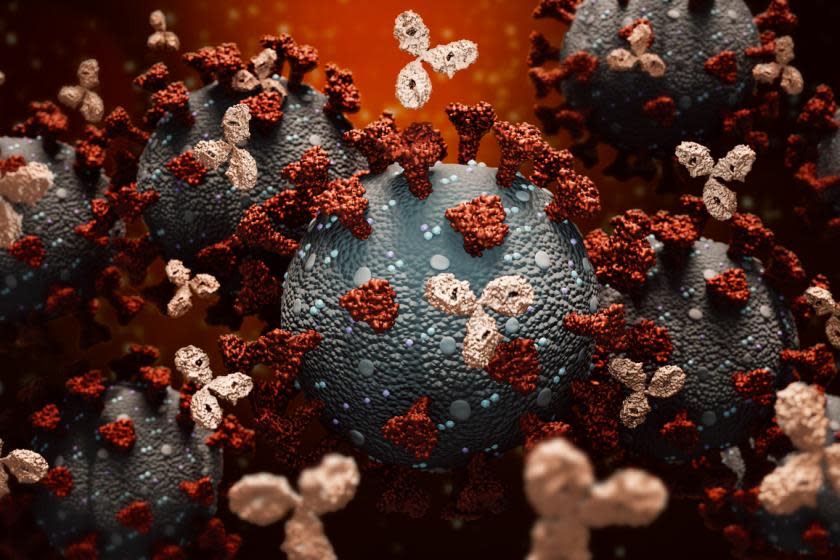 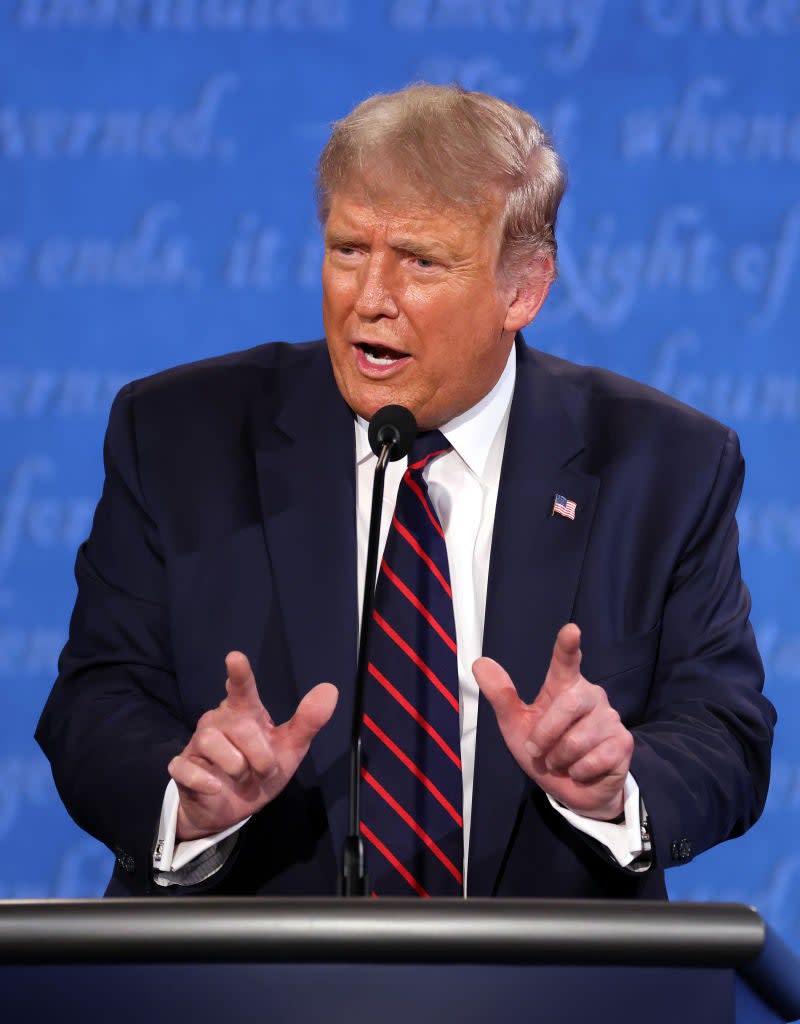 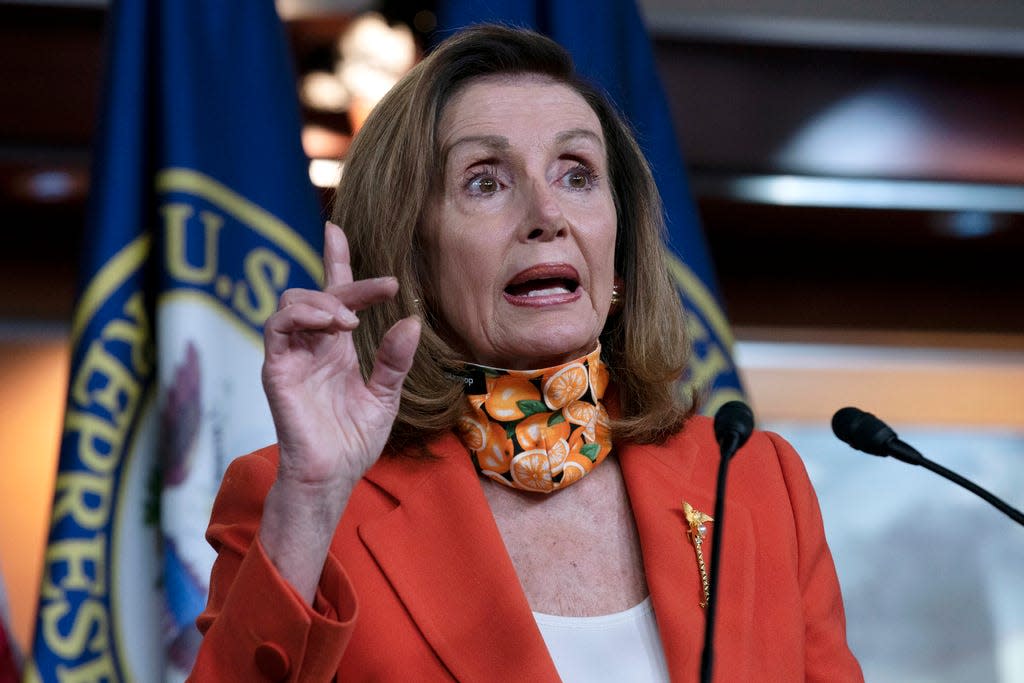 WASHINGTON — House Democrats postponed a vote Wednesday on a $2.2 trillion COVID-19 stimulus bill in the hopes a deal could be reached as negotiations… 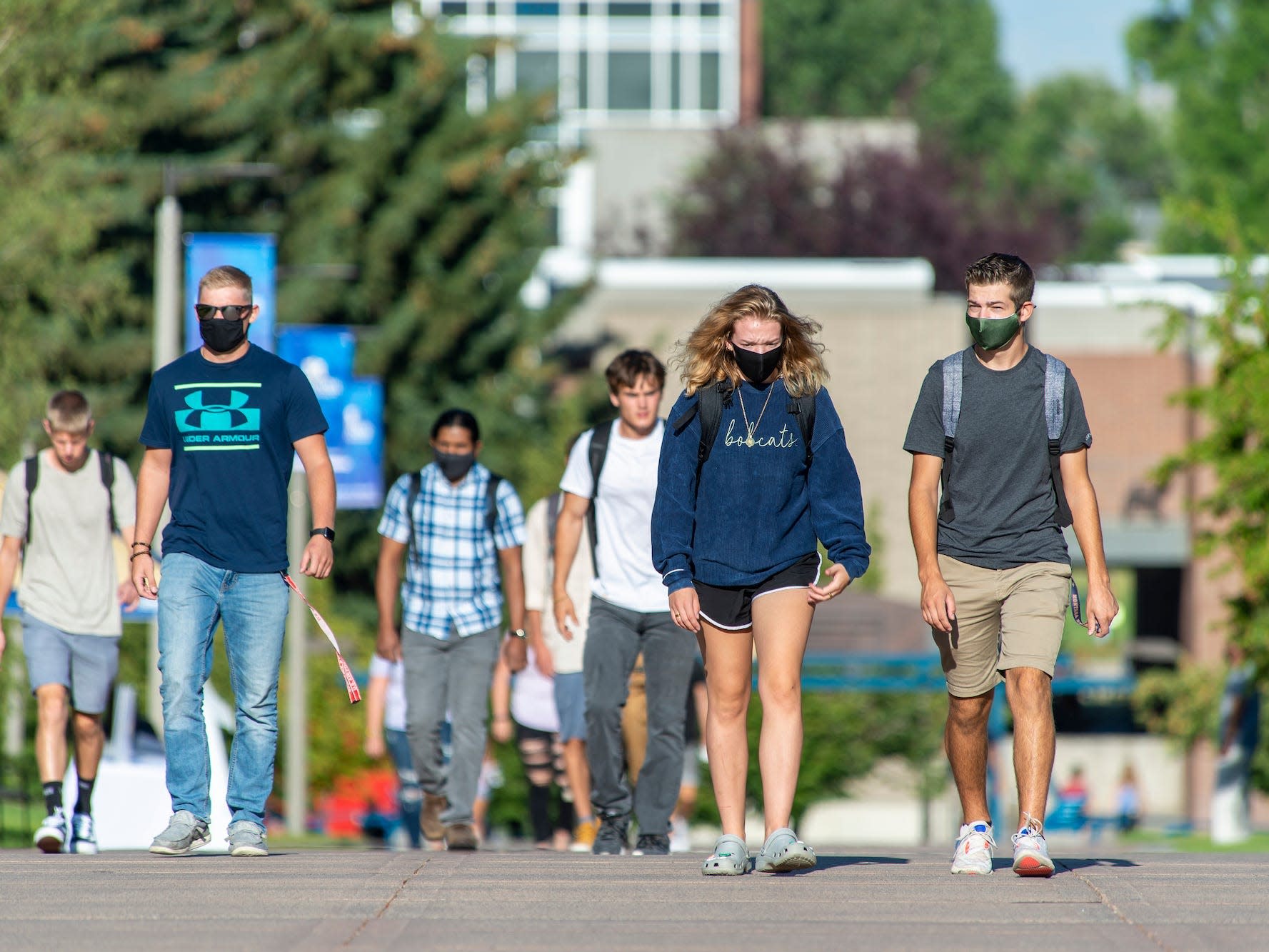