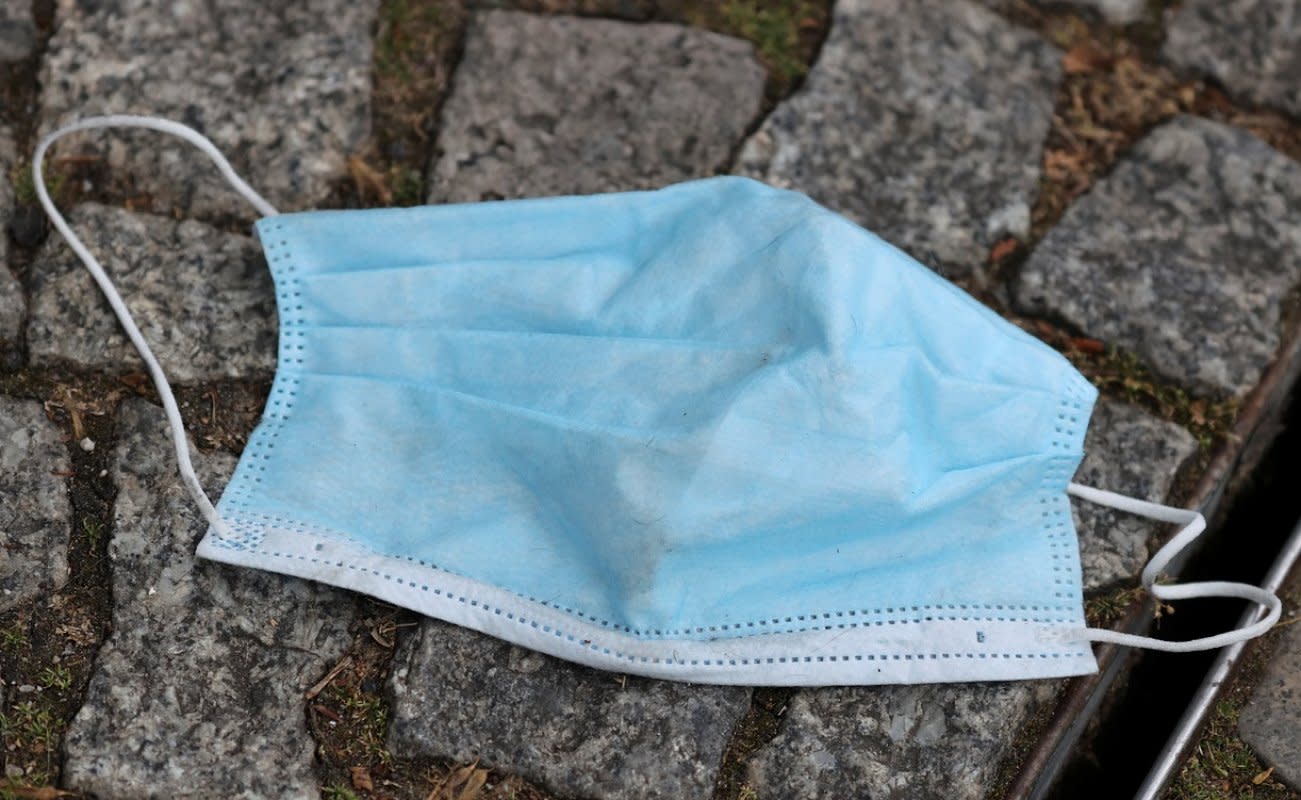 “I think the country needs one last boost,” McConnell said during a recent press conference in Kentucky.

McConnell added that he is “pretty sure” that a bill, which will be put together in his office with consultation from the Trump administration, should be ready to go within the next couple of weeks.

In May, the Democratic-run House passed a $3 trillion coronavirus relief bill—which essentially represents an opening offer in discussions with Trump and the Republican-controlled Senate. The Heroes Act would include a second direct payment to individuals and households of up to $1,200 per family member, capped at $6,000 for a family of five.

Senate Republicans have largely dismissed that plan and are in talks regarding a package that includes as much as $1 trillion in total spending.

McConnell noted that it will be more difficult to garner the unanimous Senate support that came with the previous bill—the $2.2 trillion Cares Act.

“The atmosphere has become a bit more political than it was in March,” he said.

In addition to measures that would help reopen schools and support job growth and health care, direct payments to individuals are also on the table, McConnell said.

He admitted that the people who have been hurt the most by the COVID-19 pandemic are hospitality-industry workers making about $40,000 or less.

Trump stated during a recent interview with Fox Business Network that not only does he support another round of coronavirus stimulus payments, but that he wants the direct payments to be even bigger.

“I do, I support it, but it has to be done properly,” Trump told a Fox journalist at the White House, when asked whether he was in favor of sending out another round of COVID-19 stimulus checks.

“I support actually larger numbers than the Democrats.”

Trump, however, seemed less enthusiastic about continuing the enhanced $600-per-week federal unemployment benefits, which are set to expire at the end of this month.

Regarding the wearing of face masks, McConnell took on a different tone compared to Trump.
“Look, the single most important thing each of us can do to not only help ourselves but protect our friends and neighbors and everyone around us is not complicated—to wear a mask,” he said.

Ethen Kim Lieser is a Minneapolis-based Science and Tech Editor who has held posts at Google, The Korea Herald, Lincoln Journal Star, AsianWeek and Arirang TV. Follow or contact him on LinkedIn.