WASHINGTON – A bipartisan congressional panel is questioning why the Treasury Department and the Federal Reserve have loaned out little of the $500 billion designated in a recent spending bill for economic relief from the novel coronavirus.

The Congressional Oversight Commission was created as part of the $2 trillion package that Congress approved to help individuals, businesses and local governments weather the economic catastrophe from the virus.

The day before Treasury Secretary Steven Mnuchin is scheduled to testify in the Senate, the commission reported that none of the $46 billion set aside for loans to airlines and other businesses critical to national security has been disbursed yet.

Of the remaining $454 billion available for emergency lending, the commission found that Treasury had disbursed only $37.5 billion to the Federal Reserve’s Secondary Market Corporate Credit Facility for supporting corporate bonds.

“What are the Treasury and the Fed doing with $500 billion of taxpayer money?” the report asked. “Who is that money helping?”

The Treasury Department didn’t immediately reply to a request for comment.

The Senate Banking, Housing and Urban Affairs Committee will be holding a hearing Tuesday with Mnuchin and Jerome Powell, chairman of the Federal Reserve System.

The commission lacks a chairman, who must be appointed jointly by House Speaker Nancy Pelosi, D-Calif., and Senate Majority Leader Mitch McConnell, R-Ky.

But four members of the commission – Reps. French Hill, R-Ark., and Donna Shalala, D-Fla.; Bharat Ramamurti, a managing director for corporate power at the Roosevelt Institute and former aide to Sen. Elizabeth Warren, D-Mass.; and Sen. Pat Toomey, R-Pa. – released the 17-page report largely outlining questions to gauge how the $500 billion is being used. Warren and Toomey each sit on the Banking Committee.

“We aim to get answers to these and other questions in the report,” Ramamurti said Monday in a tweet, with the next report expected in mid-June.

The commission noted that the relief legislation came during the worst economic collapse since the Great Depression. The Labor Department reported 20 million unemployment claims in April, as the unemployment rate rose to 14.7%. Retails sales fell $46 billion in March and nearly $80 billion in April.

The $500 billion that the commission focused on is intended for loans to “eligible businesses, states, and municipalities related to losses incurred as a result of coronavirus.”

The Main Street Lending Program is intended to help businesses with up to 10,000 workers or $2.5 billion in annual revenue

The Primary and Secondary Market Corporate Credit Facilities are intended to support businesses by buying corporate bonds or syndicated loans.

The oversight commission and members of the Banking Committee will be asking how to gauge whether the program is a success.

“How will the Treasury and the Fed assess the success or failure of this program?” the report asked.

This article originally appeared on USA TODAY: Congress asks why Treasury, Fed spent little of $500B for coronavirus 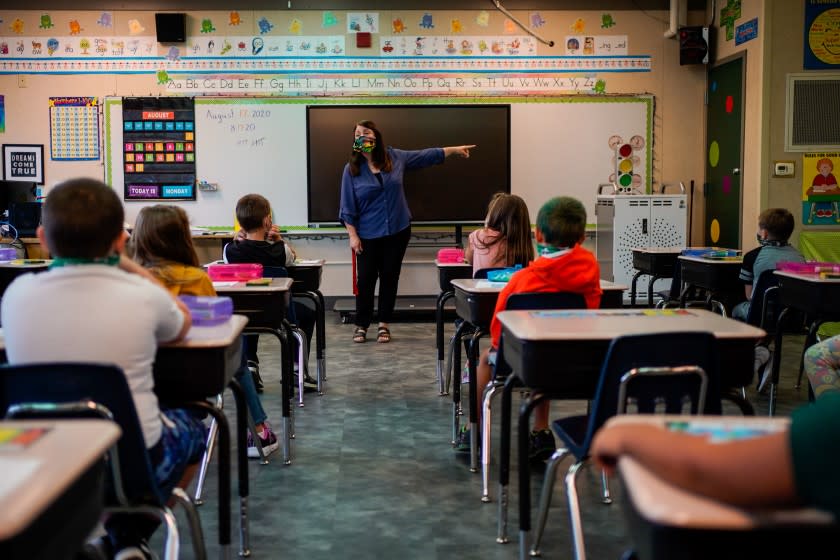