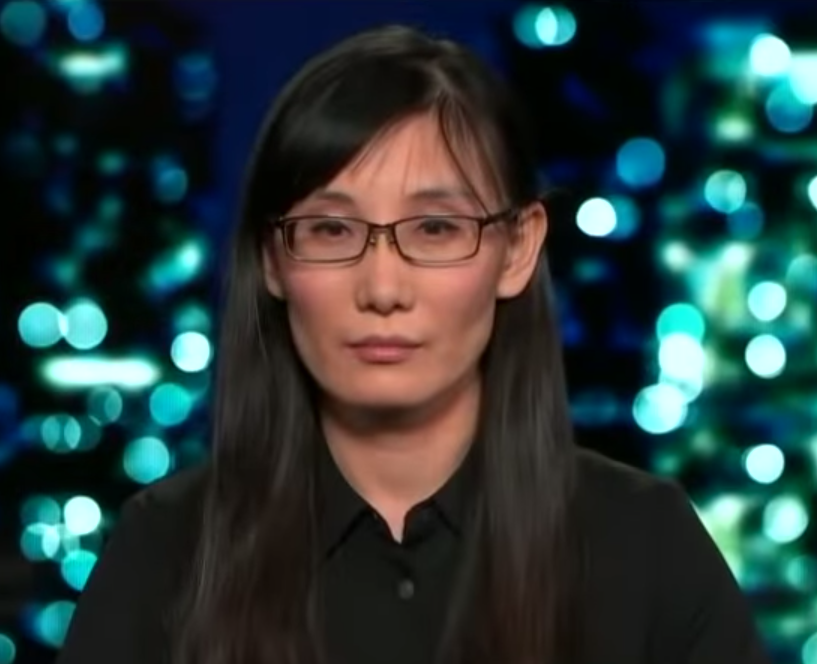 Twitter has suspended the account of a Chinese virologist who claimed that Covid-19 was “man-made” and created in a Wuhan lab.

Dr Li-Meng Yan, who claims to be a post-doctoral researcher at the University of Hong Kong School of Public Health, had her Twitter account suspended by the social media site earlier this week.

The virologist, who had more than 60,000 followers on Twitter before her account was suspended, made headlines this week when she claimed to have evidence that the Chinese government was involved in creating the virus, which has so far killed more than 936,156 people worldwide. She claims she fled to LA and is now in hiding in the U.S.

Twitter introduced a policy in May to label posts that contain information about Covid-19, which has been disputed or is controversial.

The site said the policy was introduced to “provide additional explanations or clarifications in situations where the risks of harm associated with a tweet are less severe but where people may still be confused or misled by the content.”

Dr Yan made the claims about the origins of Covid-19 in a report alongside three other colleagues, which appeared to be affiliated with the Rule of Law Society, a group founded by president Donald Trump’s former national security adviser Steven Bannon, according to Newsweek.

The report, which has not been peer-reviewed, read: “Natural origin theory, although widely accepted, lacks substantial support.

“The alternative theory that the virus may have come from a research laboratory is, however, strictly censored on peer-reviewed scientific journals.”

The researchers claimed to have evidence that showed that Covid-19 was created in a lab, but the report did not appear to shed new information on the virus.

The University of Hong Kong disputed the findings and released a statement to ITV, where they wrote: “Dr Yan’s statement does not accord with the key facts as we understand them. They have no scientific basis but resemble hearsay.”

Dr Yan also appeared on Fox News’ Tucker Carlson Tonight on Tuesday to talk about the report, and was referred to as a “whistleblower.”

She told host Tucker Carlson that the virus is “man-made” and claimed: “I have evidence to show why they can do it, what they have done, how [they did it].”

Dr Yan added: “The scientific world also keeps silent…works together with the Chinese Communist Party, they don’t want people to know his truth.

“That’s why I get suspended, I get suppressed, I am the target that Chinese Communist Party wants disappeared.”

The interview was uploaded to the Tucker Carlson Tonight  Facebook page, but the social media site labelled it, and wrote: “The primary claims in the information are factually inaccurate.”

Facebook linked to three stories from Factcheck.org and USA Today to debunk Dr Yan’s claims that the virus was man-made, according to Newsweek.

Dr Yan’s interview on Tucker Carlson Tonight was still available to watch on YouTube at the time of writing.