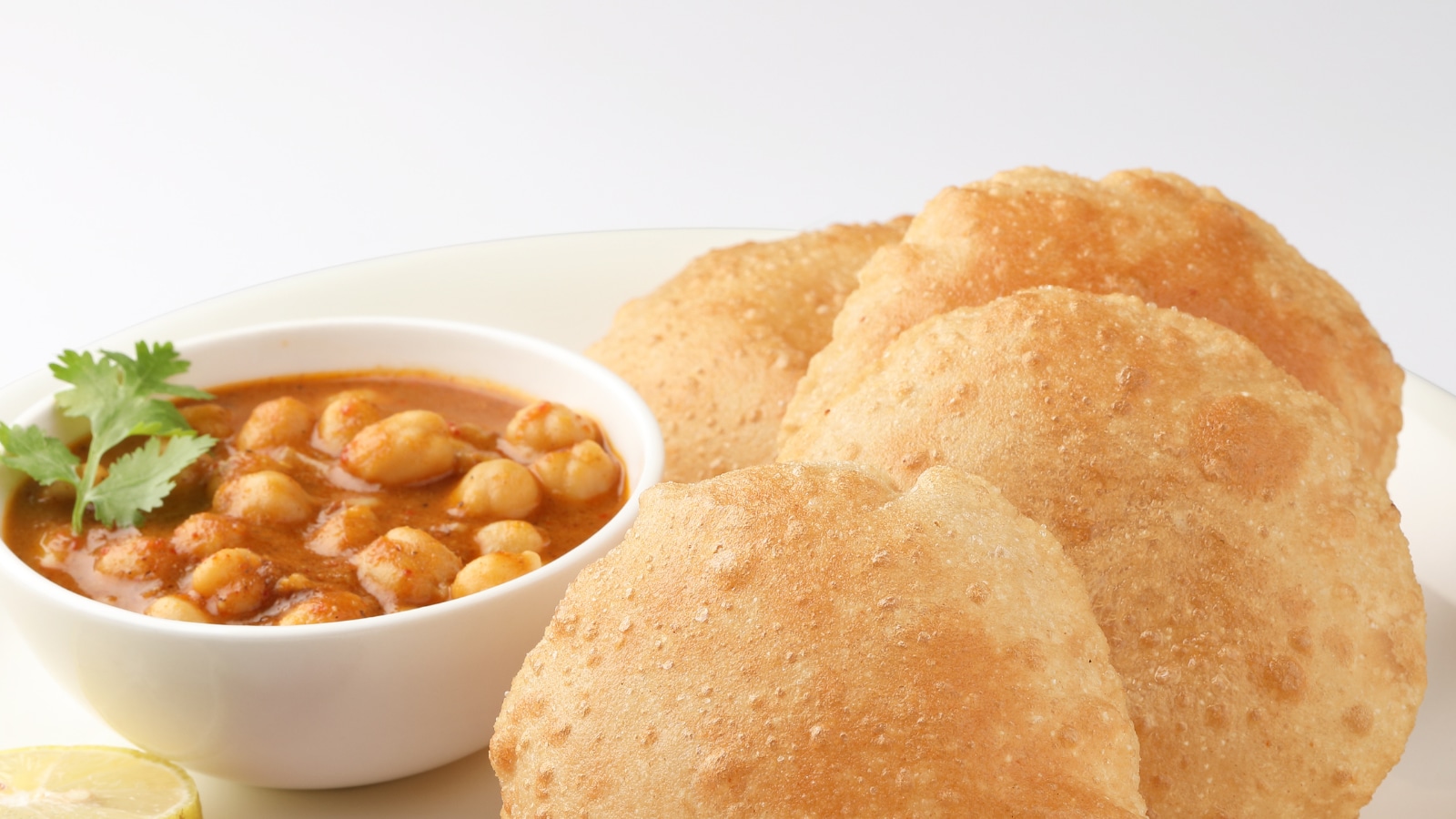 A Chandigarh vendor, who last year drew praise from Prime Minister Narendra Modi, is offering free Chhole Bhature to the people taking the precaution dose of COVID-19 vaccine amid a slow uptake of the third shot. The 45-year-old vendor, Sanjay Rana, is concerned over the “complacency” which has set in among the public, and says not many of those eligible for the booster shot are coming forward to get the jab. A year ago, the street vendor giving out free Chhole Bhature to people who take their COVID-19 vaccine shot and furnish proof of it the same day had drawn praise from Prime Minister Modi in his monthly “Mann Ki Baat” radio broadcast. “To be able to savour Sanjay Rana ji’s Chhole Bhature free, you will have to show that you have taken the vaccine on the same day. He will give you tasty Chhole Bhature as soon as you show him the vaccination message,” PM Modi had then said.

Appreciating his effort, the prime minister had said, “It is said that to work for the society’s good, a sense of service and duty is required. Our brother Sanjay is proving this right.”

Mr Rana runs a food stall and sells Chhole Bhature on a cycle. He says he has been running this stall for the past over 15 years.

He said his daughter Ridhhima and niece Riya had last year given him the idea to give out free Chhole Bhature to those who took their shots.

Concerned over the sluggish uptake of the third shot, Mr Rana told PTI here, “I am giving the Chhole Bhature free to those who show the proof for the precaution dose on the same day”.

Mr Rana, who says he has taken the precaution dose, is concerned over not many people coming forward for the booster dose.

“All eligible should come forward and not hesitate. Already, we are seeing a slight rise in infections in many parts of the country. Why should we wait till the situation goes out of hand? Lessons should be learnt from the kind of situation which prevailed in April-May 2021,” said Mr Rana.

Mr Rana said that last year he had offered free Chhole Bhature for over seven months from May and he will not mind giving it free this time for a few weeks.

“As a child, I had a great desire to serve the country and join the armed forces. But destiny had something else in store for me. But now I want to do my bit in some other way, this gives me great satisfaction,” says Mr Rana wiping off sweat from his face on a hot and humid afternoon.

As Mr Rana is chatting, a few people return disappointed when he tells them all Bhature he had brought for the day have been sold.

Then, at least pack some Chhole, quips one of them, but Rana opens the lid of another vessel and taking a deep look inside, tells him in a low voice, “Brother, this stock is also finished”.

Mr Rana, who hails from Hamirpur in Himachal Pradesh, says his wife is a homemaker and they have a daughter.

“It was a great honour for me when the Prime Minister mentioned my name in his Mann Ki Baat,” he said.

Mr Rana said he studied till Class 10 and when his father passed away, the family’s responsibilities fell on his shoulders as he had to take care of three sisters and two brothers.

“Several years ago, I also worked in a private company here,” recalls Mr Rana whose dream is that his daughter gets good education.

India had on April 10 began administering precaution doses of COVID-19 vaccines to all aged above 18 years.

On July 15, the Union government launched a special 75-day drive to administer precaution doses to all aged 18 years and above at government vaccination centres free of cost.

The drive ‘COVID Vaccination Amrit Mahotsava’, aimed at boosting the uptake of Covid precaution doses among eligible population, is being held as part of the government’s Azadi Ka Amrit Mahotsav to celebrate the 75th anniversary of India’s Independence.