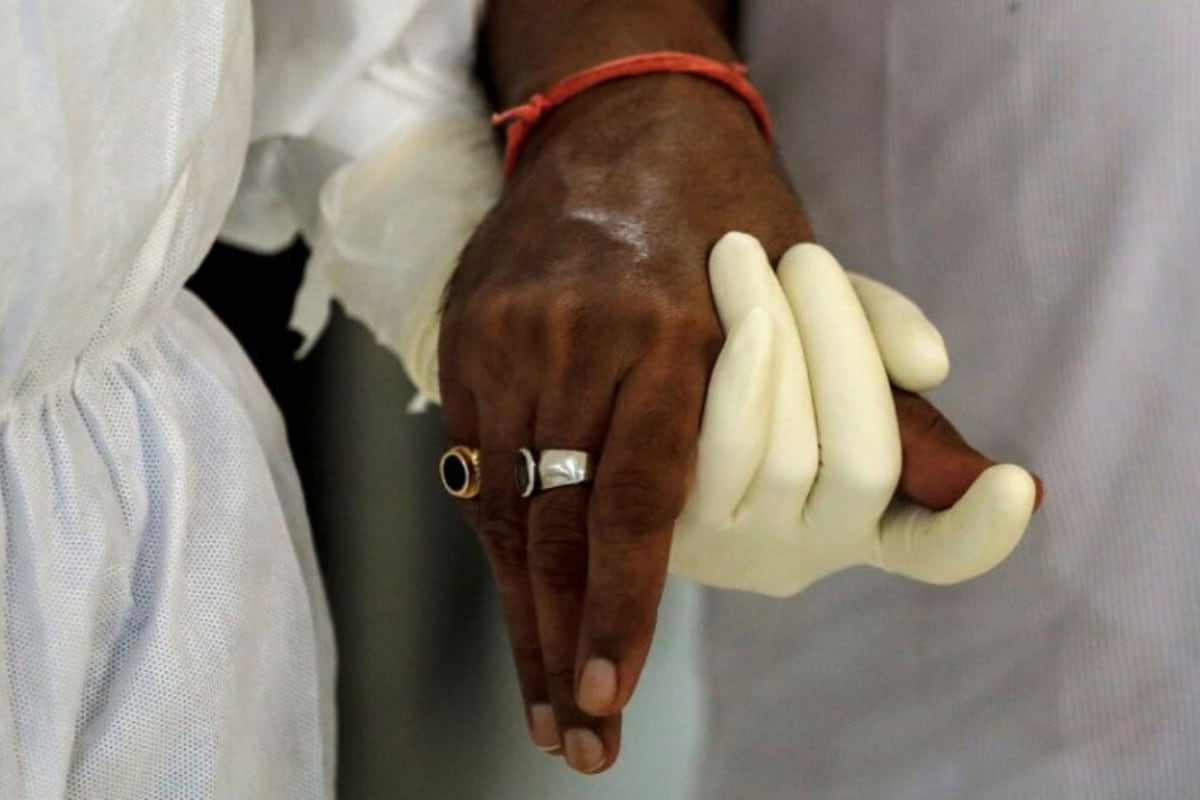 It has been established that Covid-19 hits older people hardest. One of the main reasons that people are advised to take more precautions around the elderly and those with critical health conditions is that they are more vulnerable to the virus. According to the Centers for Disease Control and Prevention, the risk of succumbing to the virus is 630 times higher in people over the age of 85. However, there are some people across the globe who are above the age of 100 yet have successfully beaten Covid.

Here we bring a list of such centenarians from across India who have re-established the popular saying — “Age is just a number.”

2. A 100-year-old woman from Indore won the battle against Covid-19 in May last year. The woman, Chanda Bai, received a round of applause from her neighbours when she returned from the hospital on May 21.

3. A 100-year-old Mumbai resident, Arjun Govind Naringrekar, beat the deadly virus in July last year. During his treatment, whenever the doctors used to ask about his health, he used to respond by saying ‘all is good’ in Marathi.

4. A 100-year-old woman from Huvina Hadagali town in the Bellary district of Karnataka was successful in beating the contagious disease in July 2020. The elderly woman, Hallamma described Covid as nothing more than a common cold.

5. Another 100-year-old woman from Badwah town of Madhya Pradesh’s Khargone district was infected with coronavirus on July 21, 2020. The woman, who also suffers from ovarian cancer, was treated at home and managed to recover from the disease.

7. A 100-year-old woman, Mai Handique -who stays at Mothers Old Age Home in Guwahati — was infected with the virus on September 7, 2020, but recovered after she was admitted to a government-run hospital.

8. In another case, a 106-year-old woman from Maharashtra’s Thane, Anandibai Patil, too, was able to defeat Covid-19 in September 2020.

9. Ramananda Teertha has become one of the oldest patients in the country to have recovered from the virus. The 110-year-old Hyderabad resident was admitted to a government-run hospital on April 24 this year, after he complained of mild Covid symptoms and low saturation level.

10. A 105-year-old man from Maharashtra’s Katgaon Tanda village was also infected with the virus along with his 95-year-old wife last month. But the couple successfully beat the virus and surprised everyone.

In Cuba, households concern shortages will worsen as coronavirus impacts the economic system