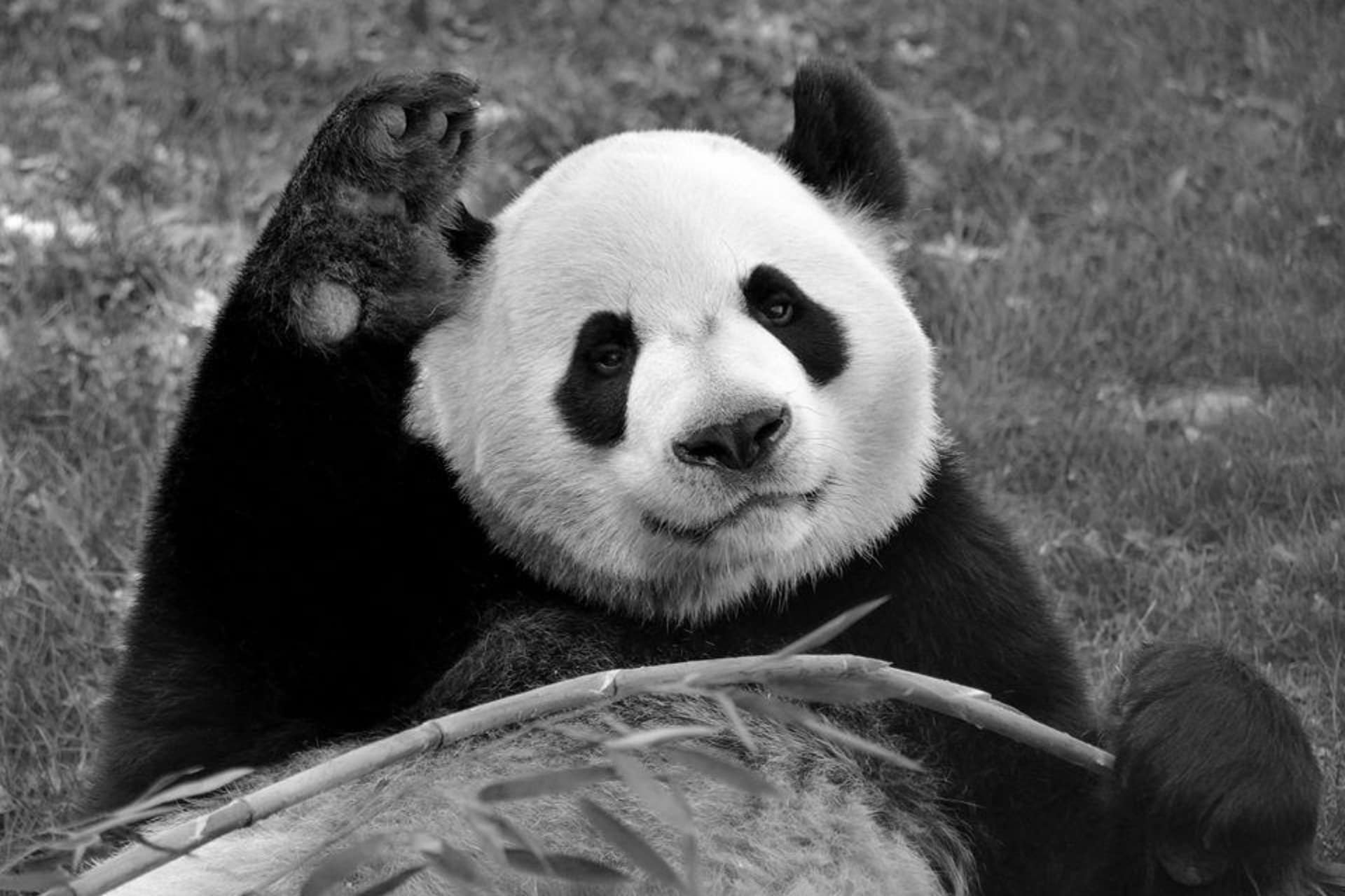 But the zoo has been unable to secure travel permits from China, and last week expressed “increasing concerns for the giant pandas’ well-being.”

A pair of pandas on loan from China to a Canadian zoo are facing a food shortage as their supply of fresh bamboo dries up, officials warned.

And plans to send them back to China, where bamboo is abundant and easy to access, according to a Calgary Zoo statement, have been stalled by pandemic-era changes to import and quarantine regulations.

Er Shun, a female, and Da Mao, a male, each require around 90 pounds (40 kilograms) of fresh bamboo daily.

Calgary Zoo turned to farms in British Columbia for a temporary domestic supply after international borders were closed in a bid to limit the spread of COVID-19.

But that supply will run out in September, it said.

“You can’t give them just any bamboo because they won’t eat it,” a Calgary Zoo spokeswoman told AFP.

“Our fridges need to be replenished with fresh bamboo every three days in order to meet their dietary needs.”

In May Calgary Zoo announced it would hasten the return of the two giant pandas to China.

The pair had arrived in 2014 and were originally scheduled to go back after spending a decade in Canada.

But the zoo has been unable to secure travel permits from China, and last week expressed “increasing concerns for the giant pandas’ well-being.”

“To date, China has not been able to approve international permits due to changes in its import laws and quarantine facilities due to COVID-19,” zoo president Clement Lanthier said in a statement.

“The continued delays in international permitting is putting the health and welfare of these two beautiful giant pandas in jeopardy.”

The pair gave birth to two cubs at Toronto Zoo before being moved to Calgary in 2018 with their offspring, Jia Panpan and Jia Yueyue.

The cubs were sent to China in January.