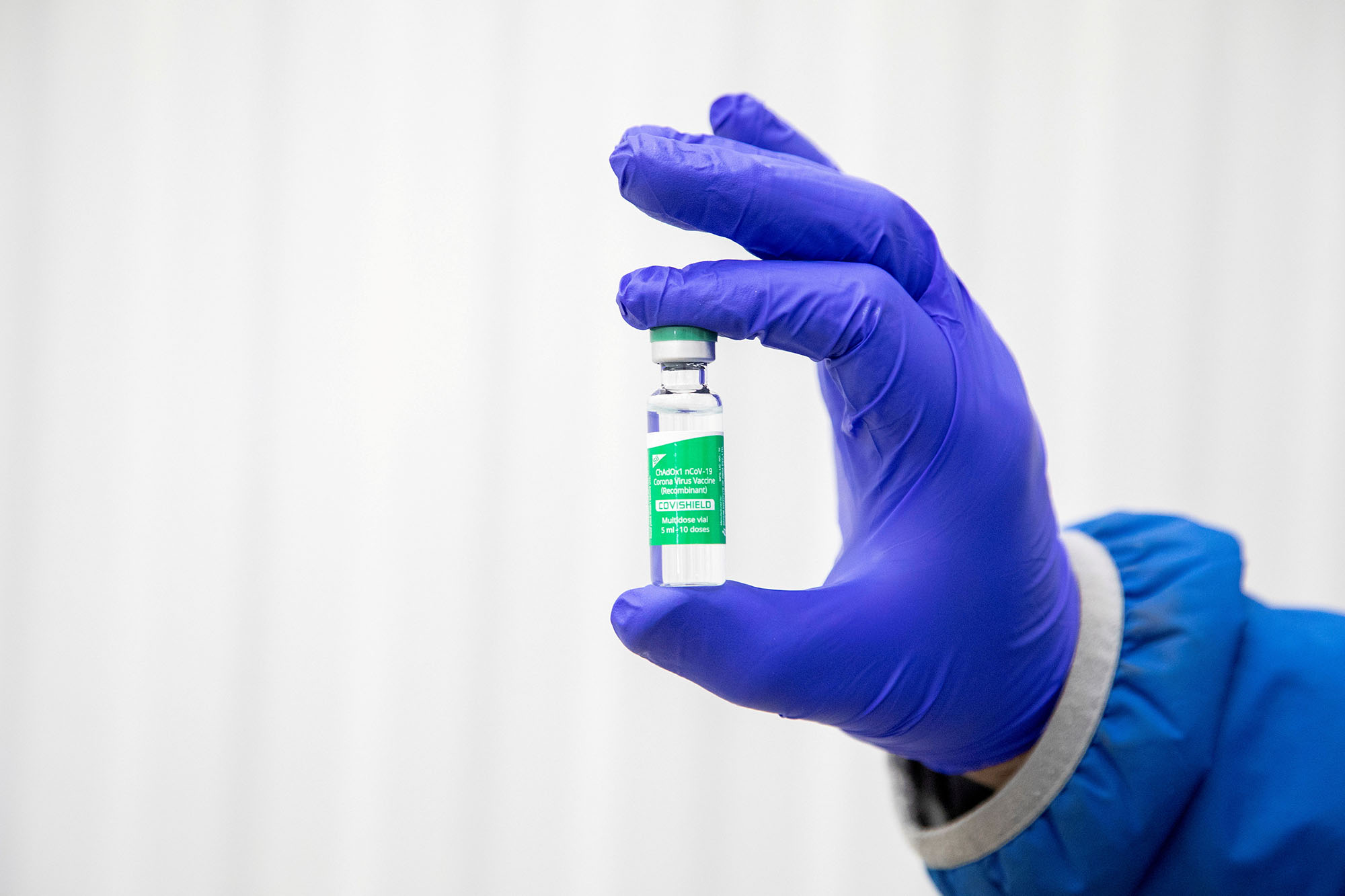 Canada and three German cities are no longer recommending the AstraZeneca COVID-19 vaccine to young people amid reports the inoculation is causing serious blood clots in some recipients, reports and officials said Tuesday.

Eight of Canada’s ten provinces, including large locales like Ontario and Quebec, confirmed they are no longer giving the AstraZeneca jab to people under 55 years of age following NACI’s recommendation, Insider reported.

While the three German cities have already stopped the jab for people under 60, the entire country is considering pulling the plug, according to a draft resolution from Germany’s Standing Vaccination Commission, obtained by local outlet Der Tagesspiegel.

The draft recommends no one under the age of 60, both male and female, receive the AstraZeneca vaccine but the use below that limit “remains possible at the medical discretion and after careful clarification, if the individual risk is accepted,” the outlet reported.

Anita Anand, Canada’s Minister of Public Services and Procurement opens a box with some the AstraZeneca COVID-19 vaccine doses that Canada has secured. AP

“Although significantly more women were affected, the Stiko restricts its recommendation for both sexes as a precaution.”

The commission hopes to come to an agreement on the country-wide plan moving forward by Tuesday evening.

While the vaccine-induced blood clots appear to be rare, health officials have found it tends to impact younger people more, CTV reported.

The AstraZeneca vaccine — which has become a key weapon in Europe’s battle to immunize its residents against the coronavirus — has yet to be approved for use in the US and is about 76 percent effective, the company said.

They previously claimed the shot was 79 percent effective but walked back that data after they were accused of cherry-picking information to make it seem more effective than it was.

The company maintains the vaccine is safe and released a statement in mid-March saying a review of safety data from more than 17 million people who received the jab in the UK and the European Union found no evidence of a higher risk for pulmonary embolism or deep vein thrombosis, conditions associated with blood clots.

AstaZeneca said it intends to seek FDA emergency use authorization for the vaccine in the US within a few weeks.