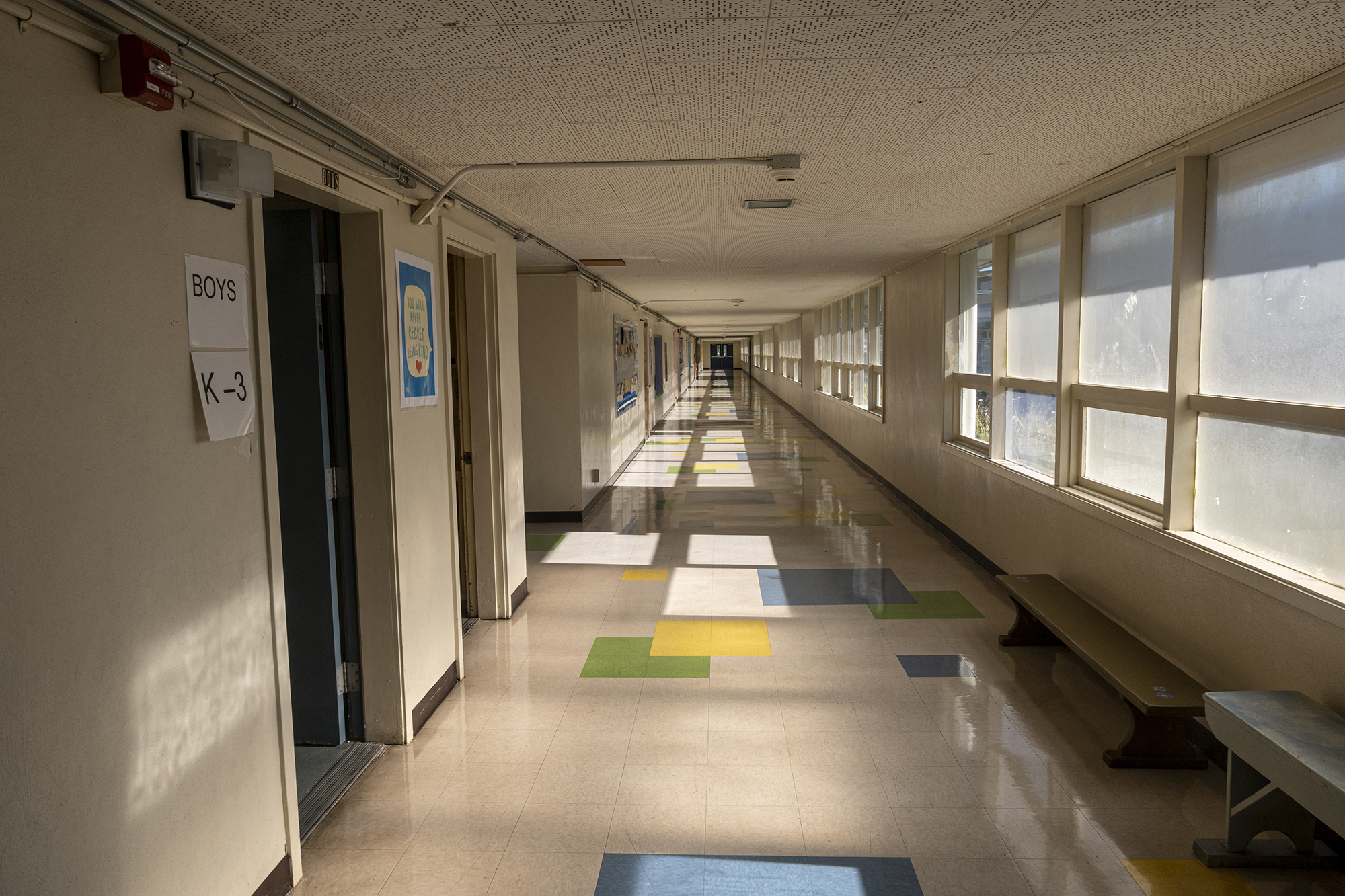 Some California school districts are weighing using COVID-19 relief funds for faculty bonuses — with one teacher’s association joking that the money be put towards a trip to Hawaii, internal memos revealed.

The memos, which were shared by the group Reopen California Schools, show several districts discussing how to allocate state and federal relief payments intended to help them return to in-person classes.

“I’ve been inundated with reports of school districts spending state and federal COVID relief money on substantial one-time bonuses to teachers and administrators instead of spending them on getting kids back in classrooms or to curb learning loss,” the group wrote on Twitter.

One leaked email obtained by the group revealed that a committee at Clovis Unified School District reportedly discussed giving out $6,000 bonuses.

The district reportedly suggested using relief funds to give “one-time payment to employees … given the extraordinary effort required of every employee over the course of the pandemic.”

California Gov. Gavin Newsom walks across a Palo Alto elementary schoolyard before the start of a news conference on March 02, 2021.Getty Images

Meanwhile, teachers from the Dublin Unified School District reportedly talked about bargaining for a $2,500 bonus to cover expenses such as PPE, childcare and “an airplane trip to Hawaii” when the pandemic is over, according to memos.

“This means food service and special ed aides who have been in-person since Sept get ~$300, teachers who haven’t stepped foot on campus get ~$1,000, and the superintendent ~$3,000,” Reopen California Schools wrote on Twitter.

School officials in Clovis insisted that they haven’t decided what to do with the relief funds, Fox News reported.

A rep for Dublin schools denied on Monday that it has offered or provided a $2,500 bonus.

The Dublin Teachers Association said that it was behind the internal memo suggesting bonuses be used for trips to Hawaii — but insisted that the remark was “taken out of context for someone’s political agenda.”

“[The suggestion] was simply a playful comment on an internal communication to DTA members, not connected to the costs of members returning to on-site work,” the group said in a statement.

“DTA members welcome a real partnership with our community to prioritize our students, their safety, their learning and their complete well-being. Diversions, such as this one for political gain, hurt our students and our community.”