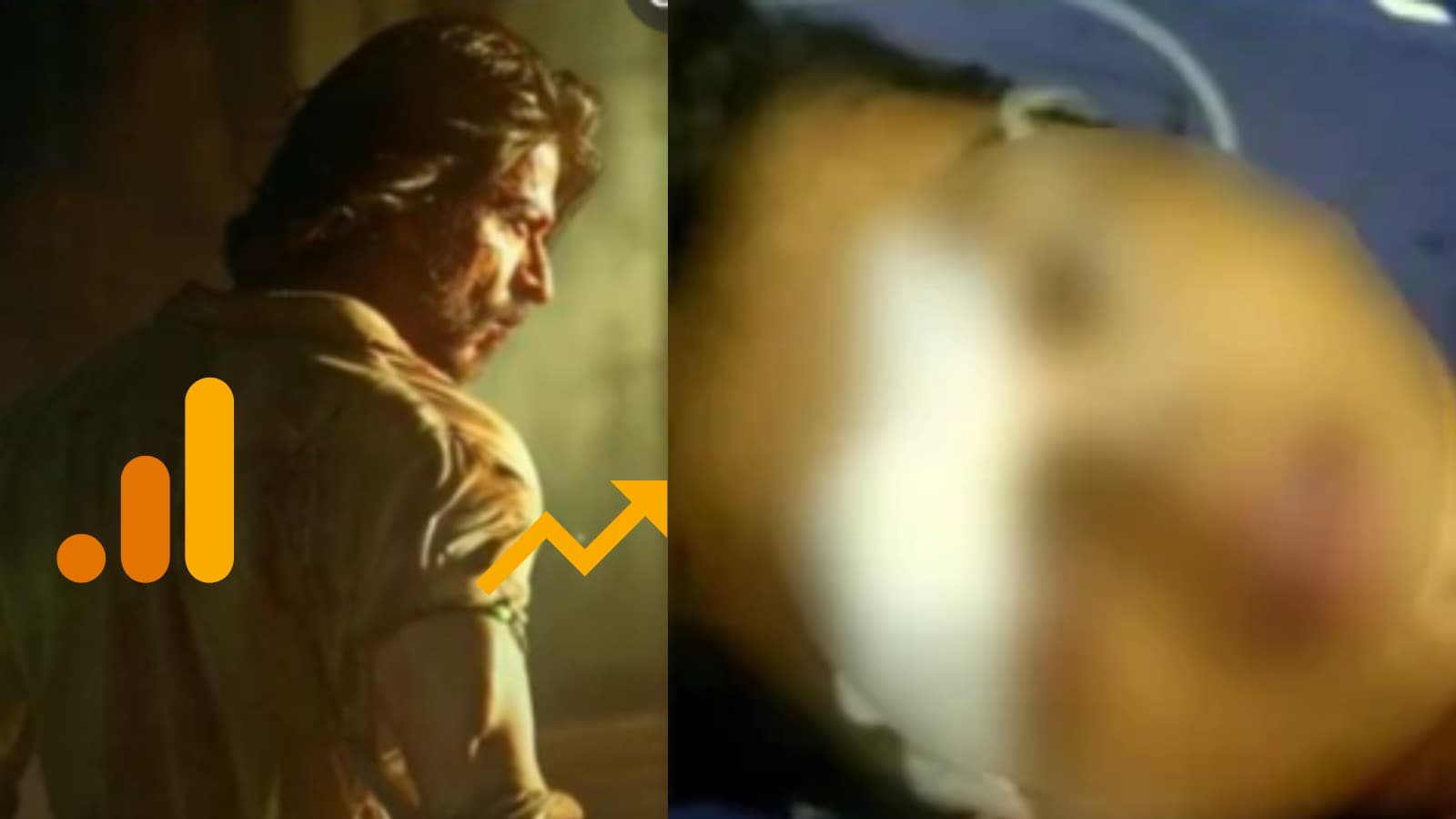 It’s ‘Boycott Bollywood’ season on Twitter. If you have been on the Internet lately, more specifically Twitter, you would have come across hundreds and thousands of tweets purely dedicated to boycotting and cancelling Bollywood movies. From Aamir Khan’s ‘Laal Singh Chaddha’ to Alia Bhatt’s ‘Darlings,’ the movies are being rejected by netizens left, right, and centre for reasons they deem fit. If that weren’t enough, the outraged janta have also taken it upon themselves to boycott Hindi movies that are yet to hit the theatres. Even Shah Rukh Khan isn’t immune.

Not only has the ongoing trend become an alarming sight for the filmmakers and the industry economy, but it has also successfully and unfortunately buried news that perhaps needed more deliberation. Now, Indians’ Google searches in the past 7 days point towards a more sinister scenario: the death of a Dalit child in Rajasthan, and the Covid-19 pandemic that has wreaked havoc globally, appear to have been deemed of little “interest” as the boycotters pushed forward with their “national agenda”.

Covid-19 has taken a backseat in the country thanks to the exceptional efforts to get Indians vaccinated against the virus. But the current numbers in the national capital cannot be ignored. Delhi on Friday reported 2,136 cases with a positivity rate of 15.02 per cent. This was the 10th consecutive day when the city logged more than 2,000 cases in a day. 10 deaths were reported in Delhi on Friday (August 12), highest in six months.

A nine-year-old Dalit boy died on Saturday after he was beaten up allegedly by a teacher for touching a drinking water pot in a private school in Jalore district of Rajasthan, police said.

The incident took place on July 20 at a private school in Surana village in Jalore district of Rajasthan. The injured child, Indra Meghwal, was taken to a hospital in Ahmedabad for treatment.

However, he died in the hospital during treatment on Saturday, police officials said.

The teacher, Chail Singh, 40, has been arrested and charged with murder and under sections of the Scheduled Caste and Scheduled Tribe (Prevention of Atrocities) Act. The internet has also been suspended in the area to prevent the situation from escalating.

Google trends in India indicate that the term “boycott” was googled more, even surpassing “Covid-19” at a point in the past couple of days. The news of Indra Meghwal, the innocent Dalit boy who died for no fault of his own, however, appeared to be of little to no “interest” among people, if their Google searches are anything to go by.

Kindly note: The above comparisons show results with unique keywords and 7 days selected as the duration for each of them. The results are constantly changing as the interest in certain search terms continue to climb and fall.

One other 481 COVID-19 circumstances discovered at College of Alabama