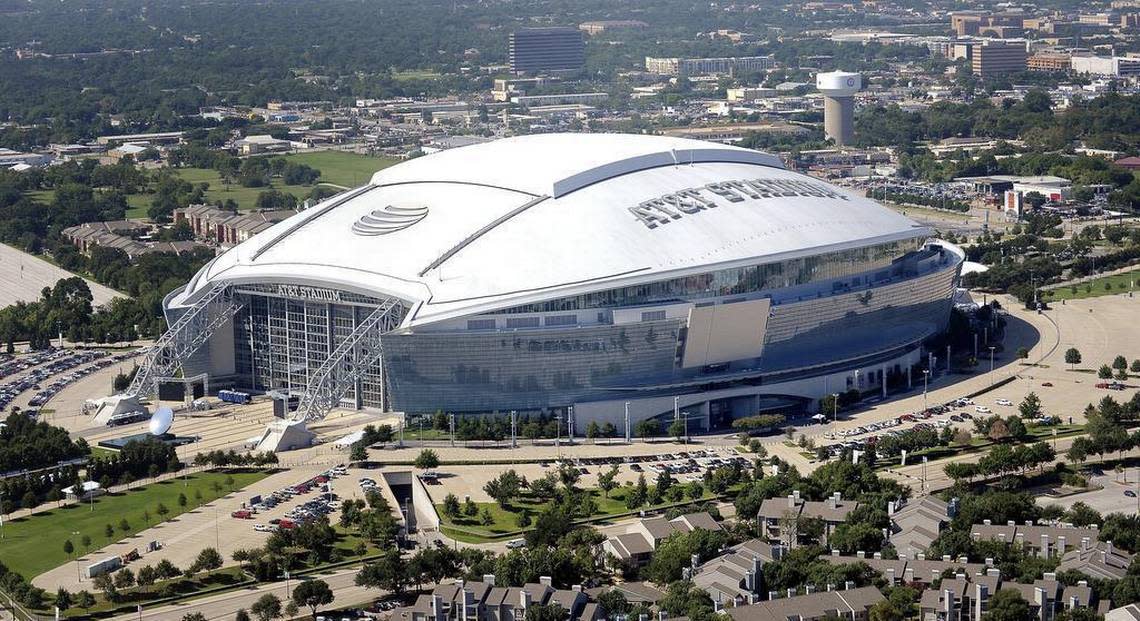 As of Tuesday, there were only 700 people left in Tarrant County Public Health’s registration list without an appointment.

Hospitalizations and cases in Tarrant County have been on a decline since they peaked in January.

The mass vaccination site opened in late February and has been run in partnership with FEMA in an effort to vaccinate low-income residents and communities of color. Officials administered over 130,000 first-dose and second-dose Pfizer vaccine shots and over 7,000 Johnson & Johnson shots. Vaccination efforts took place at AT&T Stadium, Globe Life Field and Esports Stadium Arlington.

When vaccination efforts began in December, the state allocated its vaccine supply to the Arlington Fire Department before FEMA came in with its own supply. Fegan didn’t know what the state would do now and state officials did not immediately respond to a request for comment.

About 26% of Tarrant County residents have received at least one dose, while 17% are fully vaccinated. Since the county has exhausted its registration list, it takes about 24 to 48 hours for people to pick and choose when and where they want their appointment.

Both Vinny Taneja, the county’s public health director, and County Judge Glen Whitley agree that no wait time is exactly where the county wanted to be all along.

Arlington has about 40,000 Johnson & Johnson vaccines in storage. Federal agencies announced on April 13 that they were recommending a pause on the vaccine “out of an abundance of caution” after six cases of rare and severe blot clots were reported.

As of April 13, 6.8 million doses of the vaccine had been administered across the U.S. All cases were in women between 19 and 48, officials said, and the symptoms occurred six to 13 days after vaccination.

The fire department also has a couple of hundred Pfizer and Moderna doses it will administer at the city’s public health office.