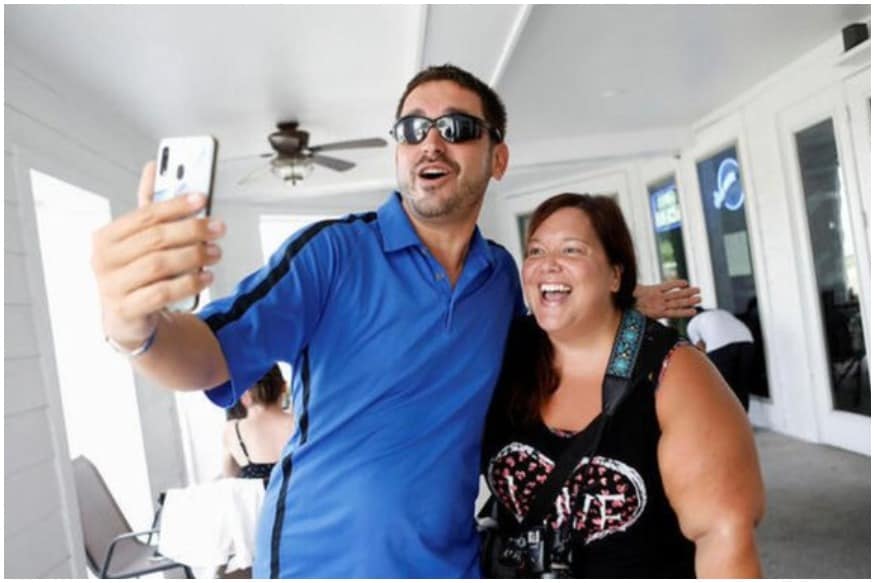 Florida reported a record increase of more than 15,000 new cases of COVID-19 in 24 hours on Sunday.

Anti-mask activists (read Covidiots) took their campaign to a grilled cheese bar and restaurant in Windermere, Florida on Saturday to protect against coronavirus lockdown regulations in the United States. The “protest” comes amid a growing number of coronavirus cases in the state, which is fast becoming the epicenter of COVID-19.

The owner of the grilled cheese bar said that she did not require her customers to wear a mask before entering the store despite county officials mandating the wearing of masks in public. The announcement brought hordes of men and women without masks to the store who celebrated their “freedom” with selfies and slogans.

A video of the mask-less protest was shared on Twitter which has since gone viral.

Anti-mask activists in Florida took their campaign over the weekend to a grilled cheese bar whose owner said she would not require customers to wear masks, even as the state reported more than 15,000 new cases in just 24 hours on Sunday https://t.co/Ma408N6K7T pic.twitter.com/fsUKNShj9R

Florida reported a record increase of more than 15,000 new cases of COVID-19 in 24 hours on Sunday, as the Trump administration renewed its push for schools to reopen and anti-mask protests were planned in Michigan and Missouri.

The video went viral on Twitter with many slamming the “anti-mask” activists for their stupidy at a time of crisis.

The “anti-mask activists” of today are like the Flat Earth Society, defying realities, despite a mountain of scientific evidence that suggests otherwise. https://t.co/NO5vmUA07s

“Anti-mask activists” is some peak Florida AND peak Merica shithousery

Deny them medical treatment when they are dying.

If Florida were a country, it would rank fourth in the world for the most new cases in a day behind the United States, Brazil and India, according to a Reuters analysis.

Following the incident, the owner of the Windermere eatery, just outside of Orlando, Florida, was served with a warning and the protest disbanded. But this was not the only rally organised by Floridians. Anti-mask activists in several parts of Florida as well as the state of Michigan organized protests against local mandates, arguing that the measures infringe upon individual freedom.

Elon Musk Calls Covid-19 Take a look at ‘Bogus’ After Testing Constructive and Adverse on Similar Day, Will get Slammed