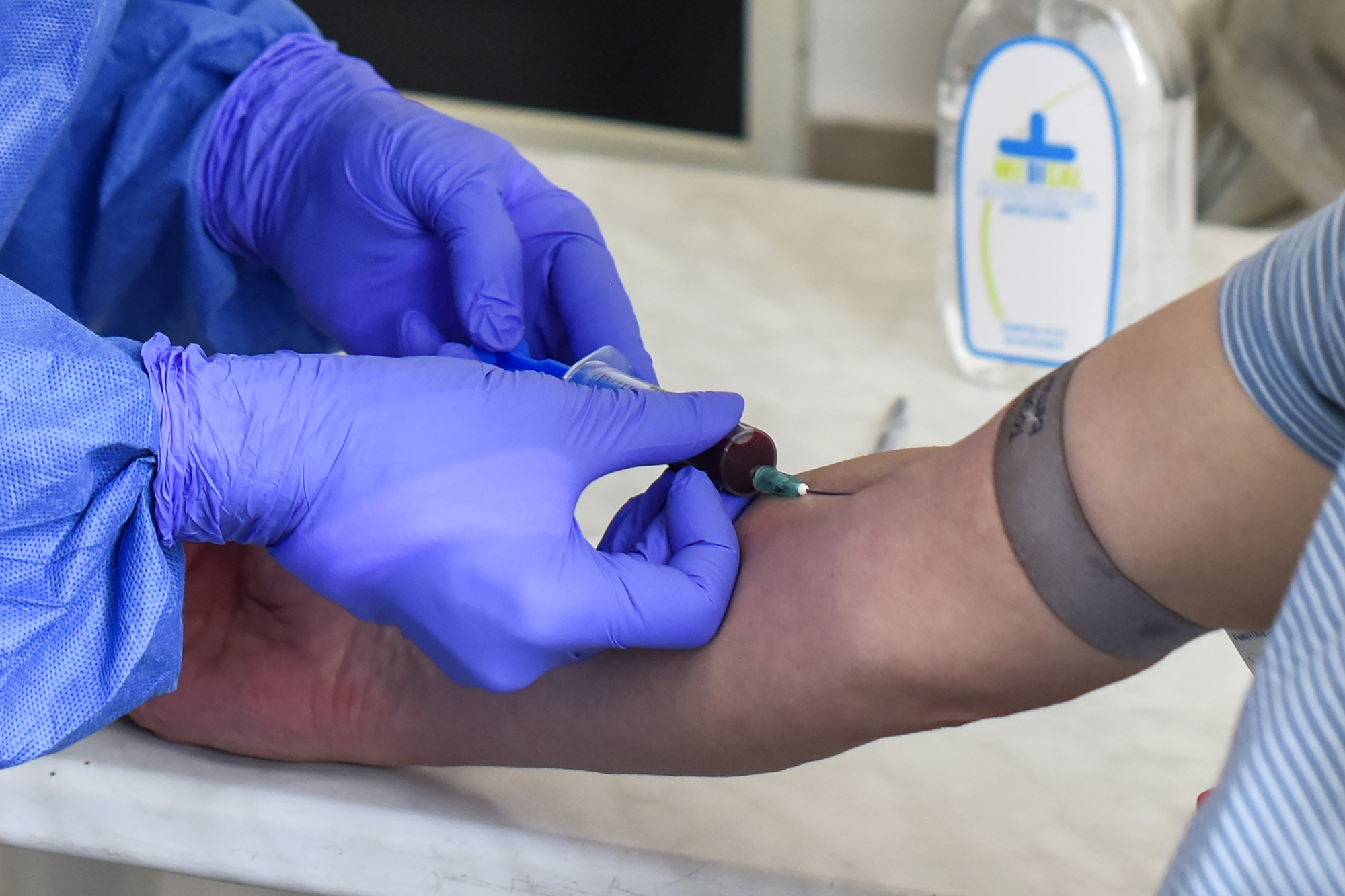 The immune systems of people who recover from mild bouts of COVID-19 produce antibodies that may only last a few months – but that doesn’t mean protection vanishes or that an effective vaccine won’t be possible, according to new research.

Antibodies are proteins that white blood cells called B cells make to bind to the virus and help get rid of it. As an infection goes on, the immune system becomes trained to target its attack and to make more precise antibodies.

Dr. Otto Yang and other scientists at the University of California, Los Angeles, measured these more precise antibodies among 30 infected people and four housemates presumed to have the disease.
Their average age was 43 and most had only mild symptoms.

The study, published Tuesday in the New England Journal of Medicine Researchers, found that the antibodies had a half-life of 73 days — which means that half of them would be gone after that amount of time.

A previous report from China also has suggested that antibodies quickly fade.

The results “call for caution regarding antibody-based ‘immunity passports,’ herd immunity, and perhaps vaccine durability,” the California authors wrote in the study.

“Infection with this coronavirus does not necessarily generate lifetime immunity,” but antibodies are only part of the equation, said Dr. Buddy Creech, an infectious disease specialist at Vanderbilt University who was not involved in the study.

He said other parts of the immune system also offer protection.

Besides producing antibodies, B cells also develop a memory so they know how to do that again if needed. The immune system remembers how to make new antibodies if needed to mount an attack, Creech added.

“They would get called into action very quickly when there’s a new exposure to the virus. It’s as if they lie dormant, just waiting,” he said, adding that other white blood cells — called T cells — also are better able to attack the virus when they see it again.

Alison Criss, an immunologist at the University of Virginia, said scientists need to find out if and how people remake antibodies if exposed to the bug again and if they protect against another infection.

Vaccines, which cause the immune system to create antibodies, might give longer-lasting protection than natural infection because they use purified versions of what stimulates that response, she added.

Coronavirus began spreading in US as early as late January: CDC