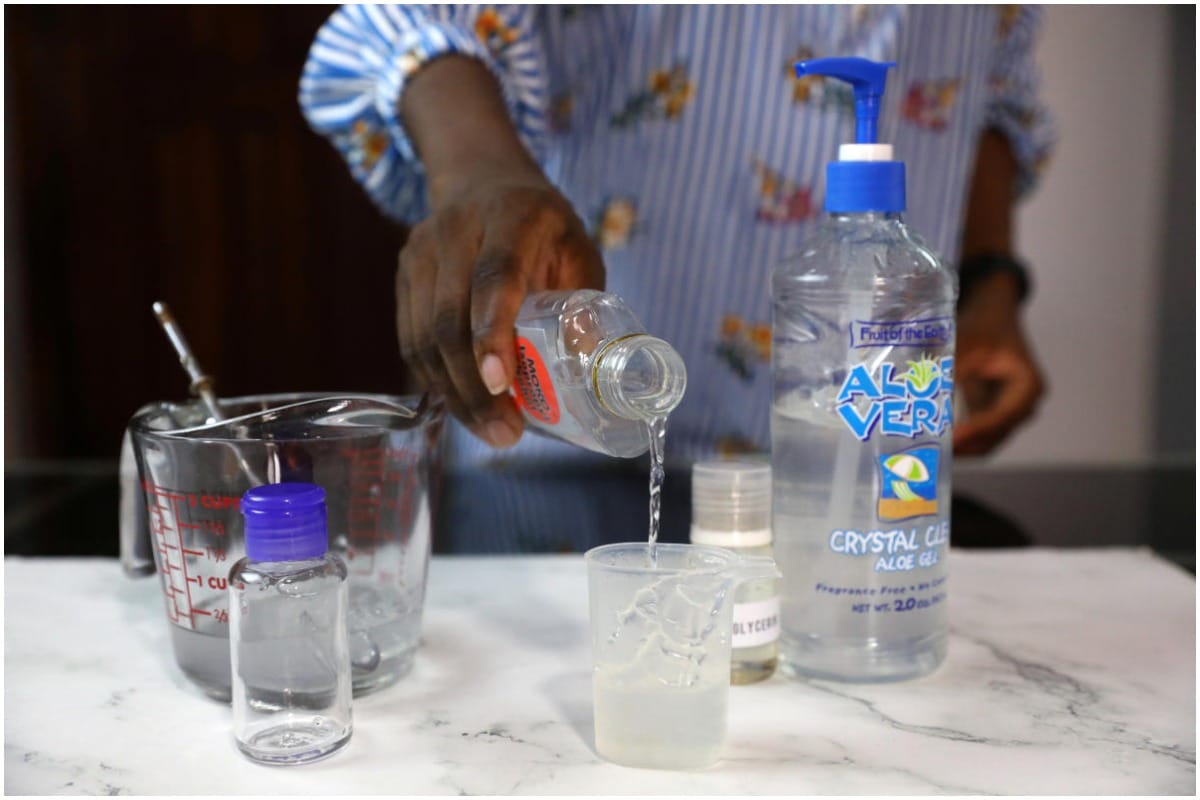 At least 16 people have died in Andhra Pradesh in the last week due to drinking sanitisers and police have identified at least 230 people addicted to the drink.

While the coronavirus pandemic has been bringing out several newfound conditions among humans, one bizarre affliction that seems to have surfaced has been an addiction to drinking sanitiser.

As per reports, police in Andhra Pradesh has identified at least 230 such people who are addicted to drinking sanitisers.

Several such cases were identified in the Prakasam district on Monday, The Indian Express reported. This after sixteen people reportedly died in the same district last week after drinking sanitiser. Some of the victims had been part of a “sanitiser party” which had been conducted on July 29.

As per a report in The Times of India, the number of deaths is much higher at 36.

It also reported that cases had been recorded in other regions such as Visakhapatnam, West Godavari, Guntur, Vijaywada and Kadapa apart from Prakasam.

The rise in cases comes after the scarcity of alcohol during the coronavirus lockdown with the police of the belief that several such deaths had gone unreported. With a rise in coronavirus, the sale of alcohol has been prohibited in several districts in AP, causing desperate alcohol-dependent persons to drink harmful sanitizer in the hopes of getting high.

Police are now on a mission to identify such addicts, cease their supply of sanitisers and offer them counselling instead.

My baby’s class is in quarantine for COVID-19. Can siblings go to high school?