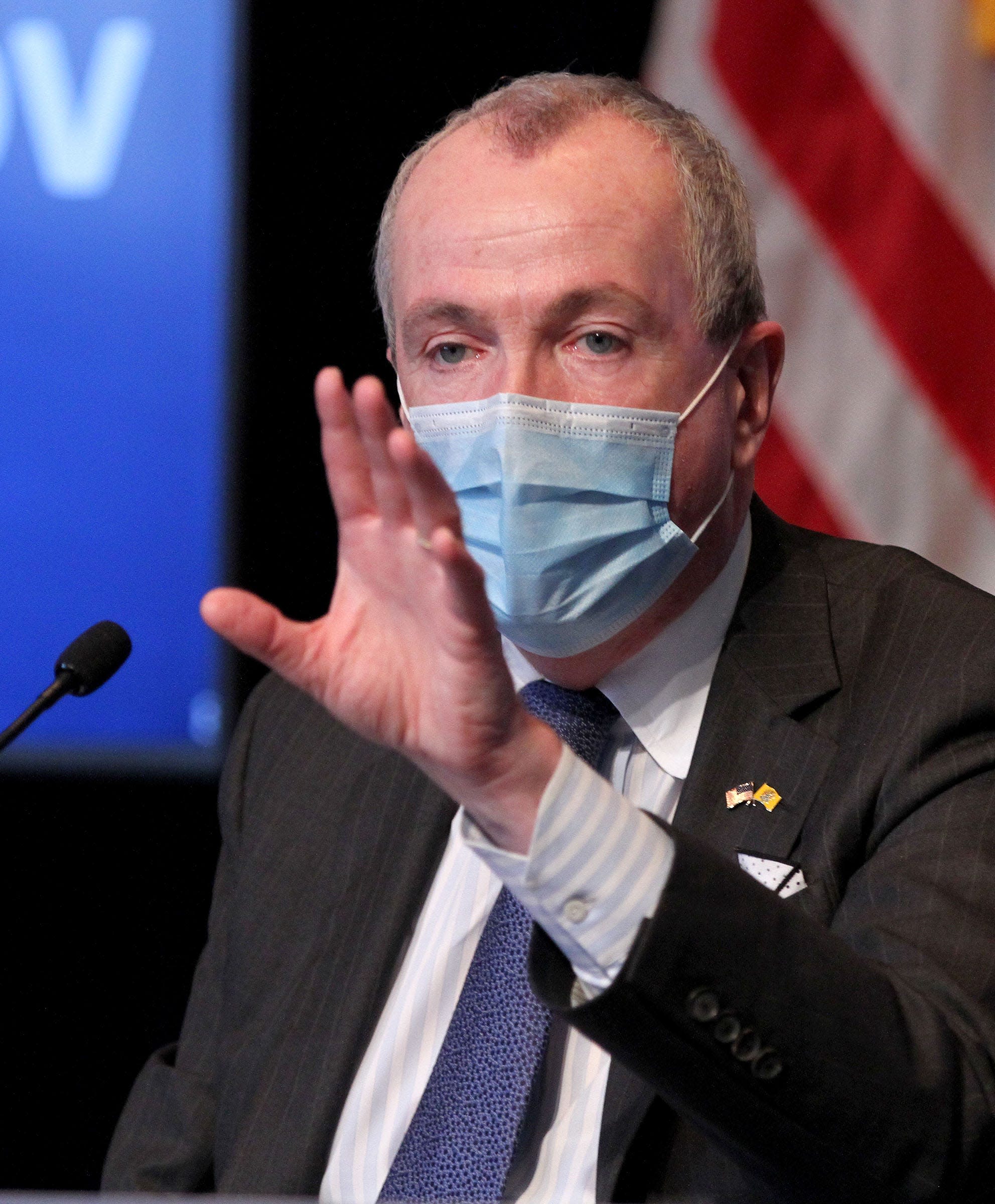 Thirty-five Airbnb listings across New Jersey were suspended or removed from the website following complaints of house parties that flout restrictions on gatherings in the wake of the COVID-19 pandemic.

Many of the suspensions announced Friday came directly from complaints of neighbors, who called into Airbnb’s 24/7 Neighborhood Support Hotline, the company said. The “vast majority” of Airbnb hosts “take important steps to prevent unauthorized parties,” the company said.

“We stand with Gov. (Phil) Murphy, and we support his call to action to stop parties and promote behavior that respects the public’s health,” said Chris Lehane, Airbnb senior vice president of global policy and communications. “We ban party houses and will not tolerate irresponsible behavior on our platform.

“We know that there is still more work to be done, we ask that neighbors contact us as soon as possible through our Neighborhood Support Hotline, to directly communicate any concerns, which will help us continue to effectively enforce our party house ban.”

Within the last few weeks, large indoor house parties have been connected with spikes in COVID-19 cases, especially among young people. More than 180,000 cases of the novel coronavirus have been reported in New Jersey, including nearly 16,000  deaths.

The events fly in the face of restrictions on gatherings that Murphy instituted in mid-March, as the novel coronavirus began spreading across New Jersey.  While the limits on gatherings have eased over the last two months — 100 people indoors, or 25% of a room’s capacity, whichever is lower, or 500 people outside — health officials still encourage gatherings to occur outside and with attendees wearing masks whenever possible.

At least 65 cases of the novel coronavirus have been linked to a house party in Middletown and, on Long Beach Island, 35 lifeguards were taken off the beach after they tested positive.

And the entire Rutgers University football team was quarantined last week after 15 players tested positive for coronavirus, which state Health Commissioner Judy Persichilli  said was linked to a party.

On Tuesday, the Jackson Township Council introduced an ordinance banning short-term rentals after a home rented on Airbnb was the site of “mansion party” that brought an estimated 700 guests and took police nearly five hours to disperse. Videos from the party show massive crowds without masks or any social distancing whatsoever.

“We strongly condemn the reported behavior, which represents both a clear violation of Airbnb’s community policies and a particularly serious abuse during this public health crisis,” Airbnb spokesman Samuel Randall said Thursday of the Jackson situation.

COVID-19 in NJ:  Murphy pleads for end of house parties

In recent months, Airbnb has removed “event-friendly” search filters and “parties and events allowed” as an option for listings. Last year, the company began manually screening potentially high-risk reservations in order to “stop unauthorized parties before they start,” the company said.

The website also placed restrictions on guests younger than 25 years old from booking an entire house in their area.

Mike Davis has spent the last decade covering New Jersey local news, marijuana legalization, transportation and basically whatever else is going on at any given moment. Contact him at mdavis@gannettnj.com or @byMikeDavis on Twitter.

Has the U.S. given up on containing the coronavirus?