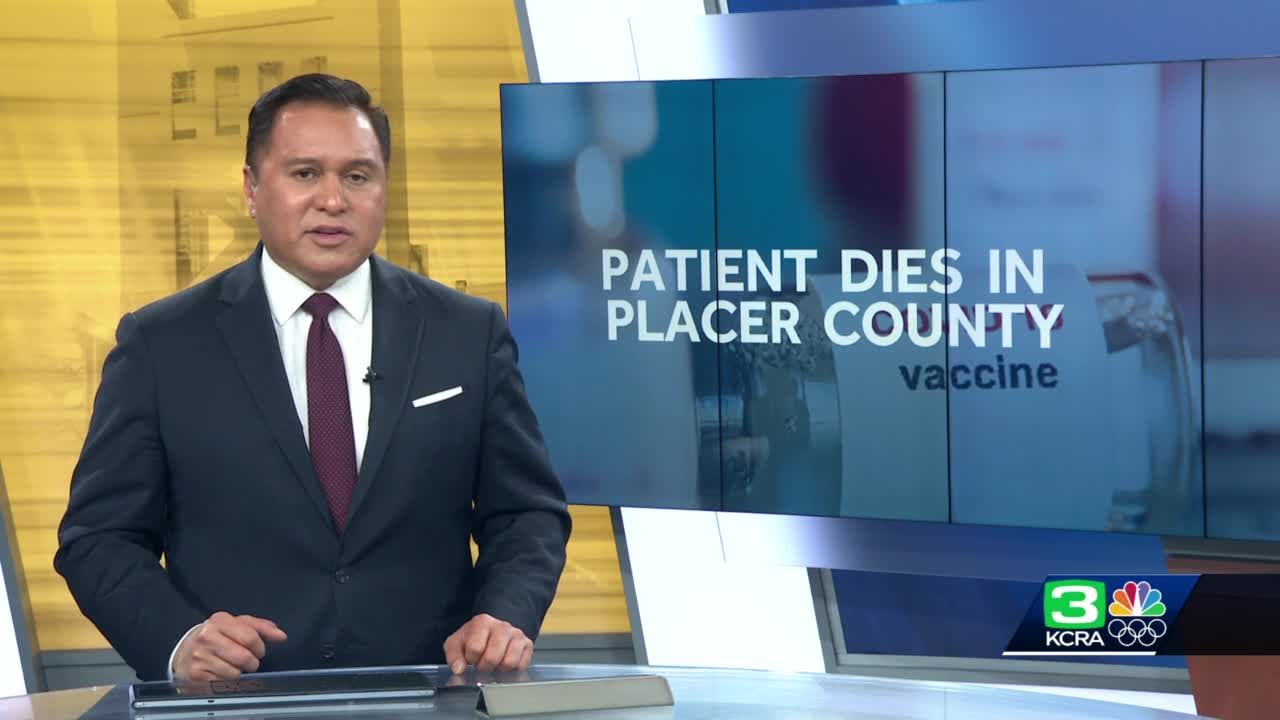 Morgan Funeral HomeA West Virginia mom allegedly upset over her husband’s recent absence fatally shot her five children and set their house on fire before turning the gun on herself, authorities said this week.The Greenbrier County Sheriff’s Department on Thursday revealed 25-year-old Oreanna Antoinette Myers killed her three kids and two stepchildren on Dec. 8, then set their two-story house near Williamsburg, West Virginia, ablaze. Immediately after, Myers shot herself, authorities said.The children have been identified as Shaun Dawson Bumgarner, 7; Riley James Bumgarner, 6; Kian Myers, 4; Aarikyle Nova Myers, 3; and Haiken Jirachi Myers, 1.“Our moral fabric finds it unconscionable that a mother could harm her own children or take their own life,” Greenbrier County Sheriff Bruce Sloan said during a Thursday press conference, announcing that the six deaths were the result of a murder-suicide. “Obviously, we can’t determine why Oreanna Myers chose to end the life of her own children and her own life, but that is what we concluded occurred.”Sloan added that after the grisly crime, investigators found a series of notes from Myers. The notes were discovered inside a plastic bag that was duct-taped to the passenger side mirror of the family’s car—which had recently been involved in an accident. Myers’ will and instructions on how to contact her husband and mother were also found in the bag.In one note titled, “My Confession,” Myers said she shot “all the boys in the head” and “set the house on fire,” Sloan said.“I’m sorry. Mental health is serious. I hope someday someone will help others like me. Mental health is not to joke about or to take lightly,” the note read, according to WV Metro News. “When someone begs, pleads, cries out for help, please help them. You just might save a life or more lives.”Authorities said Myers also left notes for her family and husband, Brian Bumgarner. In the note to her family, Myers said she was sorry for the children’s deaths, describing them as “no one’s fault” but her own. “My demons won over,” she added.In the note to her husband, Myers said, “I’m so sorry Brian. I was not strong enough for you or this family. I’m sorry for my evil crimes. I was not able to fight these demons.”Sloan said Myers had not been previously treated for mental illness, and there had been no history of mistreatment involving the children. Child Protective Services had never been contacted about the family, the sheriff added.He said Myers’ husband had been staying with relatives before the murder-suicide. While the separation was, in part, meant to alleviate transportation issues during the week, text messages between the couple revealed that his absence had been a “tremendous source of contention.”In one text message, which Sloan read aloud during the press conference, Myers warned her husband, “You’ll have nothing to come back to but [a] corpse. No one cares why should I?”On Dec. 8, Myers picked up two of her sons from a bus stop with a “red line drawn across her face and the bridge of her nose, underneath her eyes, that went from ear to ear,” authorities said.About an hour later, emergency workers responded to a 911 call that the Myers’ home was engulfed in flames. Sloan said it took investigators one week to find the remains of one of the children.A gut-wrenching obituary for four of the children said the kids were collectively “known by name as ‘Team Shark.’” Shaun, a second-grade student, was “interested in space and wanted to be an astronaut,” while Riley was learning “to play the piano and the ukulele.” The obit adds that Aarikyle loved painting and superheroes, and Haiken was “spoiled by all and loved driving his toy cars.”If you or a loved one are struggling with suicidal thoughts, please reach out to the National Suicide Prevention Lifeline at 1-800-273-TALK (8255), or contact the Crisis Text Line by texting TALK to 741741.Read more at The Daily Beast.Got a tip? Send it to The Daily Beast hereGet our top stories in your inbox every day. Sign up now!Daily Beast Membership: Beast Inside goes deeper on the stories that matter to you. Learn more.