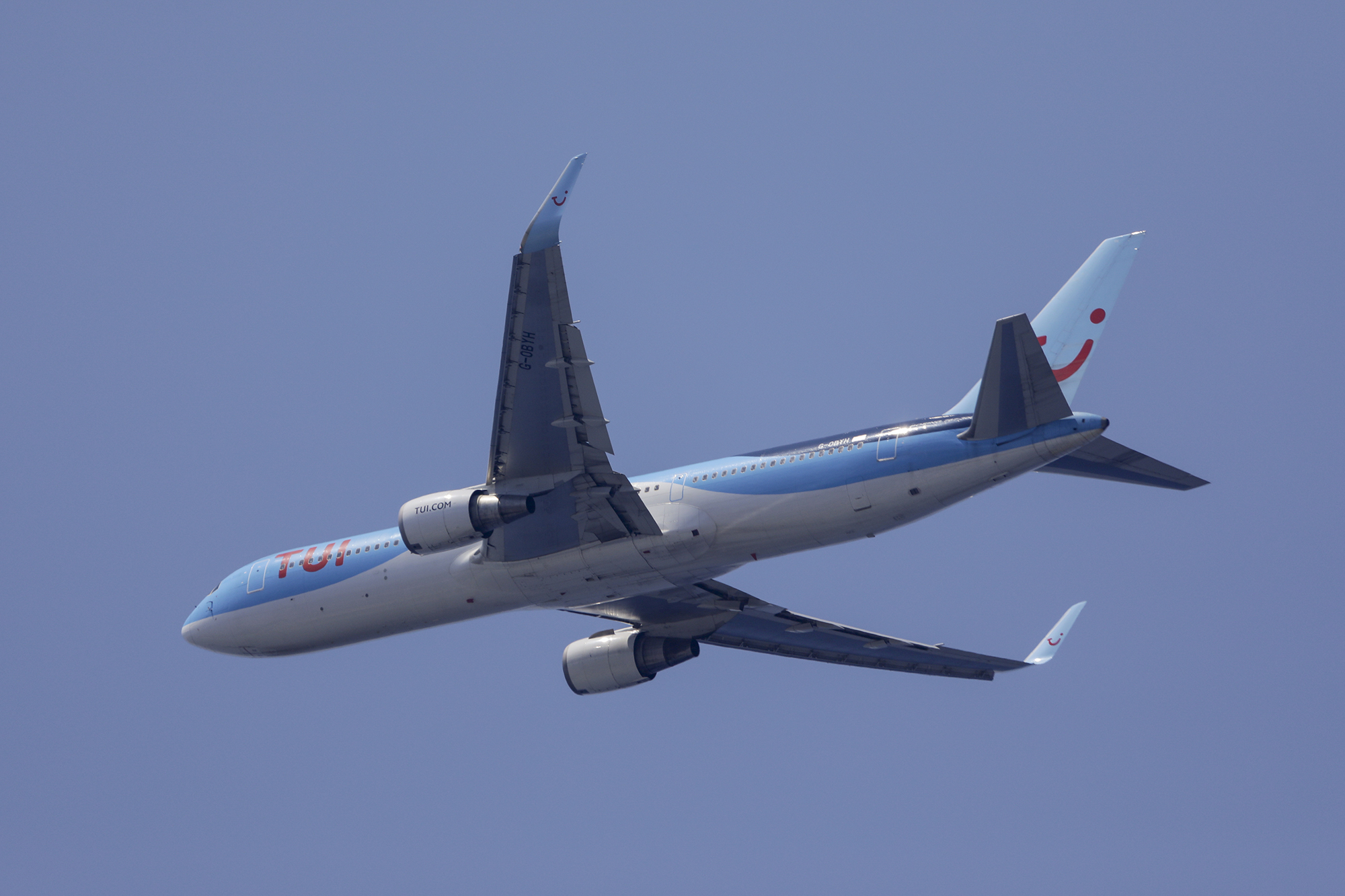 A flight from Greece to Wales carrying “selfish ‘covidiots’ and an inept crew” has led to at least 16 passengers being tested positive for COVID-19 and nearly 200 people in two weeks of self-isolation, according to reports.

The German-based TUI flight — which took off Aug. 25 from the island of Zante to Cardiff with 193 passengers and seven crew members — was a “debacle” and a “free-for-all,” passengers told the BBC.

Health authorities said seven people from three different parties are believed to have already been potentially infectious aboard the plane, according to the news outlet.

“This flight was a debacle. The chap next to me had his mask around his neck. Not only did the airline not pull him up on it, they gave him a free drink when he said he knew a member of the crew,” passenger Stephanie Whitfield told the BBC.

“Loads of people were taking their masks off and wandering up and down the aisles to talk to others,” she said.

“As soon as the flight landed, a load of people took their masks off immediately. The flight was full of selfish ‘covidiots’ and an inept crew who couldn’t care less,” Whitfield told BBC Radio 4’s “Today” show.

She said she did notice one flight attendant asking a woman to put her mask on, “but the vast majority of people weren’t being spoken to.”

Whitfield said she and her husband had decided to self-isolate before they had even found out about the positive cases, adding that they are being tested because they are experiencing mild symptoms.

Another passenger, Victoria Webb, said she only learned about the outbreak when her mother sent her a link to the BBC piece while she was on her way home to London from Cardiff.

“I was surprised and slightly at a loss as to what the best course of action was as I was mid-journey,” Webb told the BBC.

“I spoke to the train manager who was concerned but professional and eventually, after some discussion with his head office, moved me to a carriage where I was alone for the remainder of the journey,” she said.

“We also swapped details so I could inform him when I had my test result back,” added Webb, who is under quarantine but said she has received no communication from health officials.

“The contact forms are there to be used and communication should be swift and thorough so we know process is being followed and can measure its effectiveness,” she added.

“It was a free-for-all to get on the plane,” he told the BBC. “There were people switching seats.”

While crew members mentioned the requirement to wear masks, Evans added, “There wasn’t much in terms of policing what customers were doing on the aeroplane.”

He also said he and his family received an email instructing them to self-isolate — almost a week after the flight.

“Someone needs to be held to account,” he told the BBC.

On Monday, TUI said in a statement: “Passengers are informed prior to travel and via PA announcements on the flight that they have to wear masks throughout and are not allowed to move around the cabin.

“Masks can only be removed when consuming food and drink,” it added.

Dr. Giri Shankar, outbreak response director at Public Health Wales, told Sky News that all the passengers are “absolutely” at risk of contracting the illness.

“We consider all passengers and crew on the flight to be a close contact of confirmed cases,” he told the outlet. “We now know that of the 16 confirmed cases on that particular flight, seven were potentially infectious while they were flying.”

A TUI spokeswoman said the airline was “concerned” about the passengers’ claims.

“Our crew are trained to the highest standards and in line with European Union Aviation Safety Agency (EASA) guidelines,” she told Sky News.

“Passengers are informed prior to travel and via PA announcements on the flight that they have to wear masks throughout and are not allowed to move around the cabin. Masks can only be removed when consuming food and drink,” she said.

“A full investigation is now under way as these concerns weren’t reported during the flight or before today.”