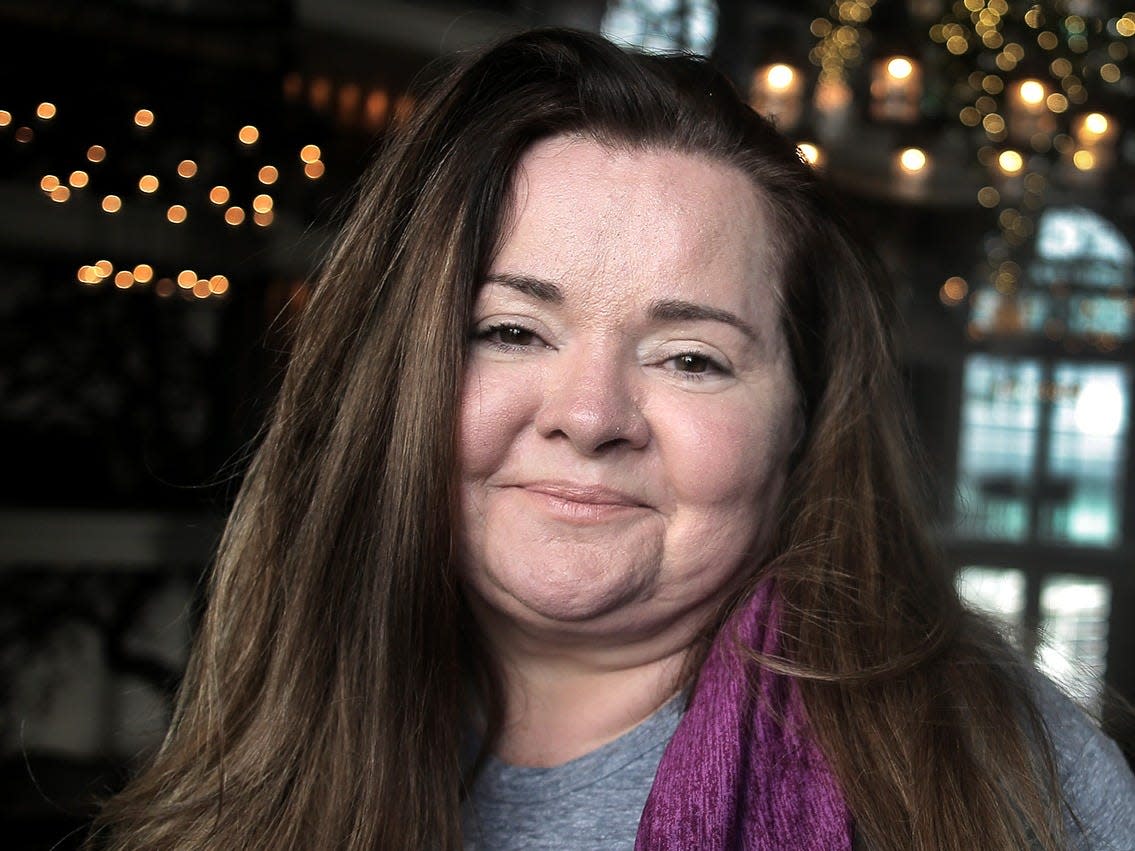 A white woman admitted she created a Twitter account that claimed to be a Native American scientist and college professor who died of COVID-19.

For years, a woman posed as a Native American scientist and a college professor on Twitter. In recent months, she claimed to have suffered from persistent symptoms of COVID-19.

In July, BethAnn McLaughlin — who admitted to The New York Times on Tuesday that she created the fake persona — had announced that @Sciencing_Bi had died as a result of the virus.

McLaughlin, who previously faced allegations that she bullied people of color as part of her work as the leader of MeTooSTEM, had also used the fake account @Sciencing_Bi to come to her own defense.

Arizona State University, where the persona behind the account claimed to work, told BuzzFeed News it couldn’t match the woman’s Twitter persona with any of its own faculty members.

A woman spent years posing as a bisexual Native American scientist and university professor, claiming in recent months to be suffering persistent, months-long symptoms of COVID-19 until finally announcing that the fictitious persona she created had died from the disease.

The woman, BethAnn McLaughlin, a former assistant professor of neurology at Vanderbilt University, operated the Twitter account with the handle @Sciencing_Bi. She claimed to have contracted the coronavirus in April, according to a BuzzFeed News investigation, and said she suffered persistent symptoms that included a “loss of language fluency.”

Related video: 6 months of the COVID-19 pandemic in the U.S.

On Tuesday, BethAnn McLaughlin confirmed in a statement to The New York Times that she had been responsible for the Twitter account.

“I take full responsibility for my involvement in creating the @Sciencing_Bi Twitter account,” she said in a statement to the New York Times, sent through a lawyer. “My actions are inexcusable. I apologize without reservation to all the people I hurt.”

On Friday, McLaughlin tweeted that the woman behind @Sciencing_Bi had died from COVID-19

In one tweet, @Sciencing_Bi said her employer, Arizona State University “forced me to teach 200 person lectures instead of closing the school in April.” In another, she claimed the institution had reduced her salary by 15% while she was hospitalized, BuzzFeed News reported.

“Sad to report that @Sciencing_Bi died from COVID this evening,” she tweeted, according to BuzzFeed News screenshots. “She was a fierce protector of her people. … No one ever had my back like that. I don’t know what I’m going to do.”

Arizona State University said the fake professor didn’t match the description of anyone working there.

A spokesperson for the university told BuzzFeed News that it had been unable to find a record of a faculty member working there who matched the descriptors of the person claiming to operate the @Sciencing_Bi account. It also said it closed its campus for in-person instruction in March due to the coronavirus and had not implemented salary cuts.

McLaughlin’s posing as a Native American woman with Hopi ancestry has drawn ire from Native American groups due, in part, to COVID-19’s disproportionate impact on Indigenous communities in the US, according to the Times.

“These people are centering themselves in our issues, they are heading Native American departments, they are telling Native students what they can and can’t study — it’s to protect their own position,” Jacqueline Keeler, the editor of the Native-led magazine Pollen Nation, told The New York Times. “So it does change our ability to advocate for ourselves when we are constantly being replaced by frauds, white people or other people of different backgrounds pretending to be us.”

According to BuzzFeed News, the @Sciencing_Bi account first appeared online in October 2016 and had at several points over the past several years referenced McLaughlin, even advocating on her behalf several times.

When McLaughlin earlier this year faced allegations that she had marginalized and harassed people of color as part of her work leading the group MeTooSTEM, the @sciencing_bi Twitter account came to her defense, BuzzFeed reported.

The account, which became popular among Science Twitter users, according to the New York Times, was involved in promoting McLaughlin’s failed attempt to be granted tenure at Vanderbilt University.

At the end of June, the @Sciencing_Bi account called on its supporters to send money to McLaughlin’s Venmo account so she could use the money to buy drinks.

In tweets to her own account following the announced death, McLaughlin sent tweets that implied she had been romantically involved with @Sciencing_Bi.

“Looking at her side of the bed and crying. Just a lot of crying. I literally can do nothing,” she wrote in a since-deleted tweet, BuzzFeed News reported.

McLaughlin founded the MeTooSTEM movement in 2018, which has advocated for greater federal laws around gender-based discrimination and sexual misconduct in education, according to InsideHigherEd.

But the organization and McLaughlin have been plagued with criticism from people previously linked to the movement, who have raised questions about her leadership. InsiderHigherEd reported last year that former leaders within the group said they had been contacted victims who felt “mistreated and bullied” by McLaughlin.

In March 2020, BuzzFeed News reported that two additional MeTooSTEM leaders resigned following allegations that McLaughlin had harassed a Chinese American volunteer. There had been multiple rounds of MeTooSTEM resignations concerning McLaughlin’s leadership, some claims also relating to her treatment of people of color at the organization, according to the report.

McLaughlin had resisted calls for her to step down from the group. The MeTooSTEM website was unable to be reached by Insider on Wednesday.

In her statement to the New York Times, McLaughlin said she was seeking mental health treatment and stepping away from MeTooSTEM.

“As I’ve reflected on my actions the last few days, it’s become clear to me that I need mental health treatment, which I’m pursuing now,” she said. “My failures are mine alone, so I’m stepping away from all activities with MeTooSTEM to ensure that it isn’t unfairly criticized for my actions.”

On Saturday, McLaughlin had hosted a virtual memorial service for the fake Twitter persona. Only five people attended, BuzzFeed News reported, and McLaughlin was the only one to have ever claimed to have met the woman in person.