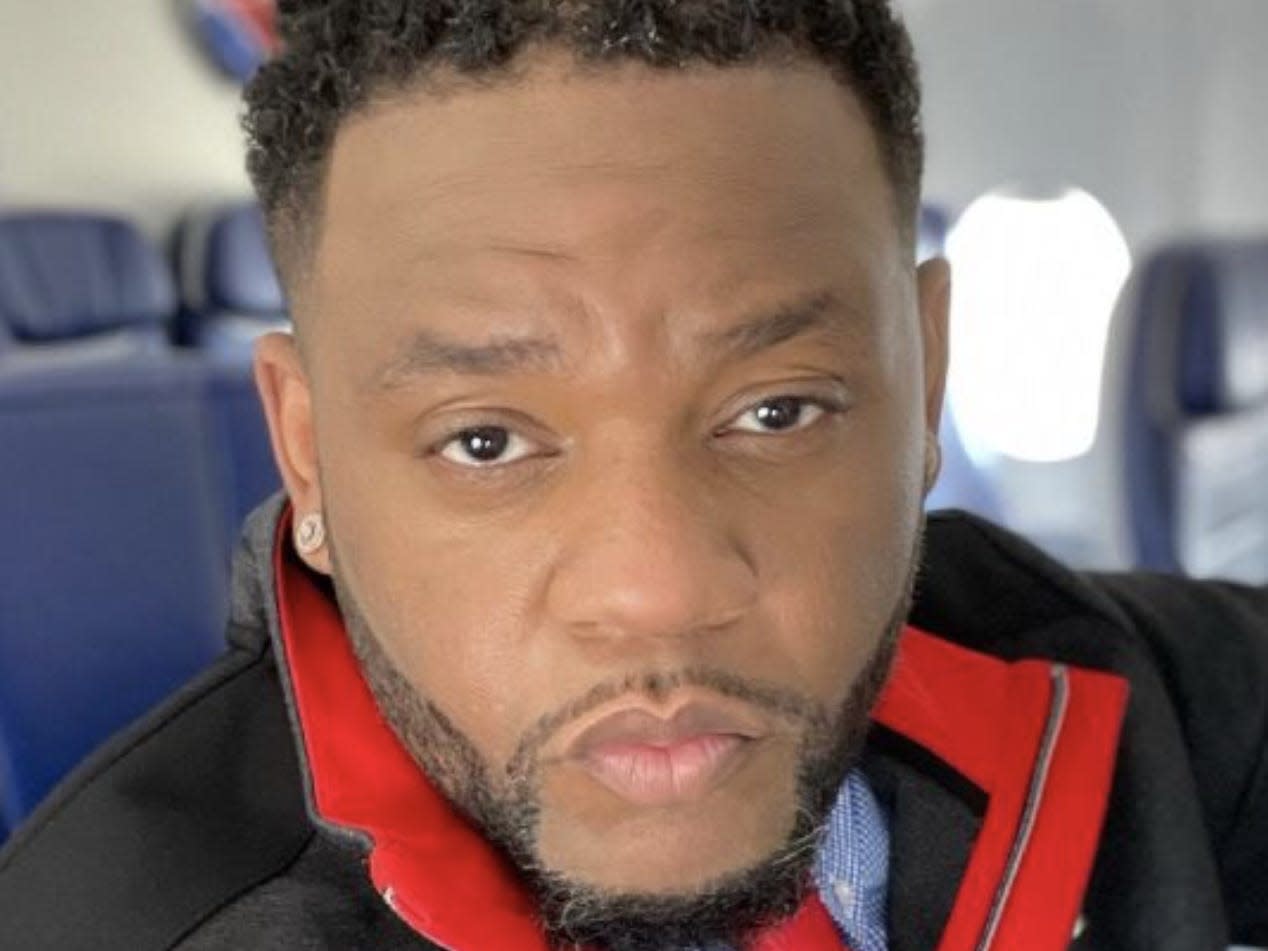 Maurice Shepperson was put on a ventilator in a Las Vegas hospital, his mother told the outlet.

Shepperson tested positive for COVID-19 in early June after flying to Hawaii, she told USA TODAY.

A fully vaccinated Southwest Airlines flight attendant died from COVID-19 less than two months after he tested positive following a work trip to Hawaii, his family and friends told USA TODAY on Thursday.

Both Hildreth and his mother told the paper that he was fully vaccinated.

More than half of the US population has had two shots, meaning they’re fully vaccinated against COVID-19, data from the CDC showed.

Shepperson often flew to Hawaii for work, his mother told USA TODAY. She told the paper that she joined Shepperson for one of the trips in early June. This was one of the last plane journeys that he took for Southwest before testing positive for the virus, his mother said.

Insider has reached out to Southwest for comment. A Southwest spokesman confirmed to USA TODAY that an employee had died on Tuesday, but declined to reveal any details about the incident.

Shepperson spent one month in a Las Vegas hospital, where he was put on a ventilator, his mother and Hildreth told USA TODAY.

“It hurt me so bad because it was just so quick,” his mother told USA TODAY. “I didn’t have time to really even acknowledge what was going on.”

In a separate interview with the Las Vegas Review-Journal, his mother said Shepperson drove himself to the hospital after saying that he couldn’t breathe.

Hildreth set up a GoFundMe page on Friday to raise money for the funeral expenses on behalf of Shepperson’s mother. So far, it’s reached nearly $4,500.

“We are heartbroken over the loss of our Southwest employee,” the spokesperson said in a statement to the paper. “Out of respect for the family, we do not have additional information to share.”

Southwest is one of three airlines in the US that are not requiring employees to get the shot, according to CNN report on Wednesday. CEO Gary Kelly said the company will “continue to strongly encourage” that workers get vaccinated, but won’t require it.

In February, a survey by the Kaiser Family Foundation found that 55% of Americans said they had already been vaccinated or would get a shot as soon as possible. That figure rose to 69% in July.

Biden will ship FEMA, Guard to up COVID-19 vaccination charges