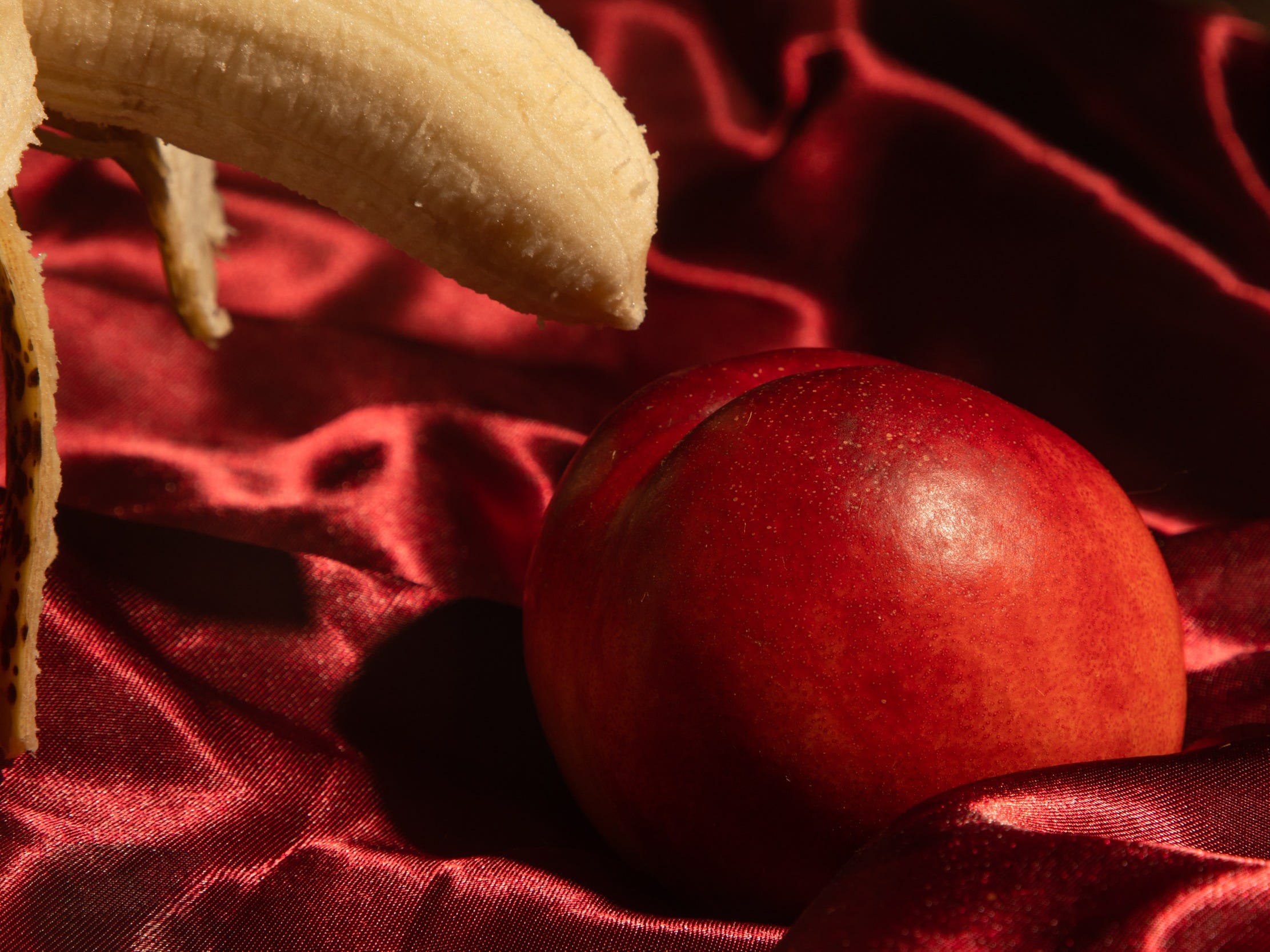 A man with COVID-19 started to have manic episodes after 10 days with a fever and dry cough.

He told his wife he had sex with men, splashed other patients with water, and touched hospital staff inappropriately.

Eventually, the man’s episode became so severe doctors sedated him and sent him to a psychiatric hospital. He was discharged 12 days later with medication.

A man who was diagnosed with COVID-19 had a rare symptom of the respiratory illness: he experienced a manic episode, in which he told his wife he’d had sex with other men but kept it a secret.

The 41-year-old UK-based man came to the emergency room after he woke up in the middle of the night and told his wife he felt like he was “going to die,” the study authors wrote in a case study published in the journal BMJ Case Reports.

Before he got the hospital, he confessed to his wife that he’d had sexual experiences with other men, which she later told the doctors was news to her, and seemed unlike her husband.

Doctors learned the man had been battling a fever and a dry cough for 10 days, and had an excruciating headache for the past day.

After running some tests, they confirmed he had COVID-19, the disease caused by the coronavirus, which has been increasingly linked with cognitive symptoms including delirium, mania, and brain fog.

Related: What coronavirus stress is doing to your brain and body

He kept trying to “anoint fellow patients with water”

Once at the hospital, the man kept acting in a sexual manner, making inappropriate comments to staff members and touching them without their permission.

He spoke about religion, the doctors wrote, but didn’t have any hallucinations.

“His thoughts were grandiose with persecutory elements, and he had persistent strong religious ideas, manifestations of which included attempts to anoint fellow patients with water,” they said.

“He also obsessively wrote down every personal interaction and bodily sensation. He said he found this experience ‘liberating.'”

The man’s comments and actions became so over-the-top that his doctors sedated him and put him on a ventilator in the intensive care unit of the hospital.

Tests found no evidence of underlying neurological problems that could explain his manic behavior.

The man was sent to a psychiatric hospitalÂ

The man was treated with antivirals and antibiotics for a couple of days, after which his cough went away.

But his manic behaviors only got worse. He had trouble speaking, moving, and controlling his inhibitions, and after eight days of these problems, they gave him emergency sedation and sent him to a psychiatric hospital.

There, they gave him the anti-psychotic medication olanzapine.

He stayed there for 12 days, and during that time had COVID-19-related chest pain. When doctors looked into it, they learned he had inflammation from the virus.

In the ward, his mania gradually dissipated, until he was discharged, with a course of anti-psychotics.

At his check-up 23 days later, he seemed to be psychologically stable, the doctors wrote.

Though they can’t say for sure whether the man’s mania was a result of COVID-19, they said it’s an important factor to consider. The doctors it’s also possible the man experienced his first-ever bipolar disorder-related manic episode, since his sister had been previously diagnosed with the condition.

If it is the case that his episode was due to COVID-19, the doctors said it’d be the first-ever instance.

“This case indicates the need to consider testing for and diagnosis of COVID-19 in a wider series of clinical presentations including new onset psychiatric and neurological disorder,” they wrote, adding that more research should be done on the virus’ negative effects on the brain.

Brazil enjoys enjoyable within the solar as COVID-19 deaths high 200,000