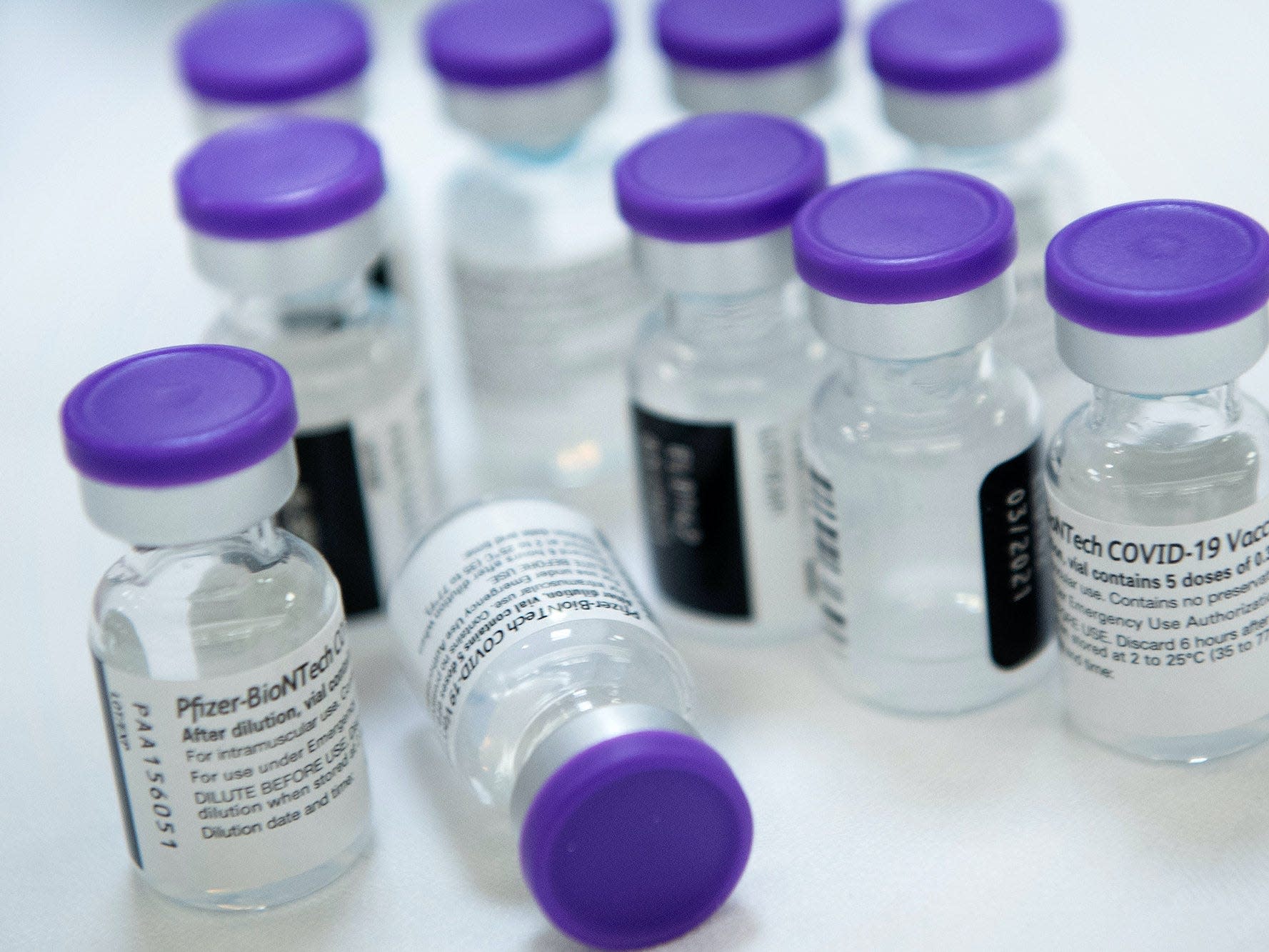 Allocating excess doses has been a challenge in the COVID-19 vaccine rollout.

Dr. B, a triaged vaccine-standby list, could help get those doses to high-priority recipients.

The team behind Dr. B is trying to reach vulnerable groups through community partnerships.

The COVID-19 vaccine is in high demand, with sign-up sites oversaturated and “vaccine hunters” eager to snag a dose. This mad dash for vaccines sometimes results in leftover doses, however counterintuitive that may seem.

Usually it’s because someone booked multiple vaccine appointments and failed to cancel the extras. At the end of the day, a vaccine provider might realize there are doses left over and be forced to use them within six hours of thawing.

Early in the rollout, those extras went to well-connected friends and family members or “someone who’s buying potato chips in the pharmacy,” Cyrus Massoumi, the founder of ZocDoc, told Insider. Massoumi estimated that 20% to 30% of vaccine doses had been allocated this way – essentially by chance – and he said he was determined to create a more equitable solution.

Paging Dr. B, an online vaccine-standby list named for Massoumi’s grandfather, who was affectionately called Dr. Bubba and was a physician during the 1918 flu pandemic. The website is a triaged waitlist for getting leftover vaccine doses to people in need.

More than half a million people have signed up for Dr. B. To join, you’re prompted to enter your name, ZIP code, phone number, and any information that your local health department might collect to determine your priority status, like your age, medical risk factors, and occupation.

When there’s an extra dose of vaccine at a site near you, Dr. B will send a text message to whoever is at the top of the priority list in the area. The list is designed to catch people in early eligibility phases who have not yet been vaccinated – much like priority boarding at an airport, Massoumi said.

“If because of your priority you got that first-class ticket and there’s a long line at United, you jump to the front of the line,” Massoumi told Insider. “That’s how our system works, and it’s inherently more equitable.”

If you missed Dr. B’s soft launch in January, that’s because the team was trying to give people in underserved communities a leg up.

“There is some degree of benefit of signing up first,” Massoumi told Insider. “So to the extent that we can go to the communities that perhaps have the greatest need and make sure that we’re especially concentrating on them, that’s very important to us.”

Black and Latinx Americans are probably most in need, as they are at a higher risk of severe COVID-19 and death but have received fewer vaccine doses than their white counterparts.

Massoumi said that within each priority level of the standby list – among people with the same age, ZIP code, job, and health conditions – extra doses are first come, first served. Whoever gets on the list early has a head start.

This type of approach could lead to the best-connected folks getting priority, the bioethicist Arthur Caplan previously told Insider. And the nature of Dr. B means the service is available only to people with phones and the ability to sign up online.

Dr. B said it worked with community networks, church leaders, and other unofficial partners to make sure the people with the most need, not the most connections, were included in the early stages of the standby list. Now that the patient-facing side has grown to reach more than half a million people, the real work – coordinating with providers to actually distribute extra doses – has begun.

The team is trying to reach high-risk groups

Dr. B is working with two vaccine providers: one in Little Rock, Arkansas, and another in Queens, New York. More than 200 additional sites are on deck to join the effort as the service scales up.

Massoumi told Insider that when he visited Dr. B’s pilot site in Queens, he was surprised to see healthcare workers were using the service to get leftover shots. Since states have opened up their rollouts, one might assume that doctors and nurses had already been fully vaccinated.

But some healthcare workers who are not affiliated with a hospital were overlooked in the first stage and are still trying to book appointments through an oversaturated system. Dr. B says its prioritization ensures that those people will be the first to benefit from the service.

Uché Blackstock, the founder of Advancing Health Equity, has been considering how to better reach communities of color since the first vaccine was authorized. She previously told Insider that reaching people who are vulnerable to COVID-19 because of racism could be tricky because states weren’t using race as an eligibility metric for vaccine rollouts.

Montana is the only state that explicitly prioritizes people to get vaccinated based on their race or ethnicity, and Dr. B doesn’t ask for people’s race unless the state does, Massoumi said. But by rolling out the service in locations that overlap with vulnerable groups, the service could reach those in need.

“I think that you could possibly take a map at a ZIP-code level and see, based on those communities most impacted, those are the communities that are going to need the most resources,” Blackstock said.

Don't Miss it 75% of People help Biden’s $1.9 trillion COVID-19 reduction invoice regardless of outcries from GOP lawmakers, a brand new ballot finds
Up Next Maine’s Golden is lone Democrat to vote down COVID-19 invoice 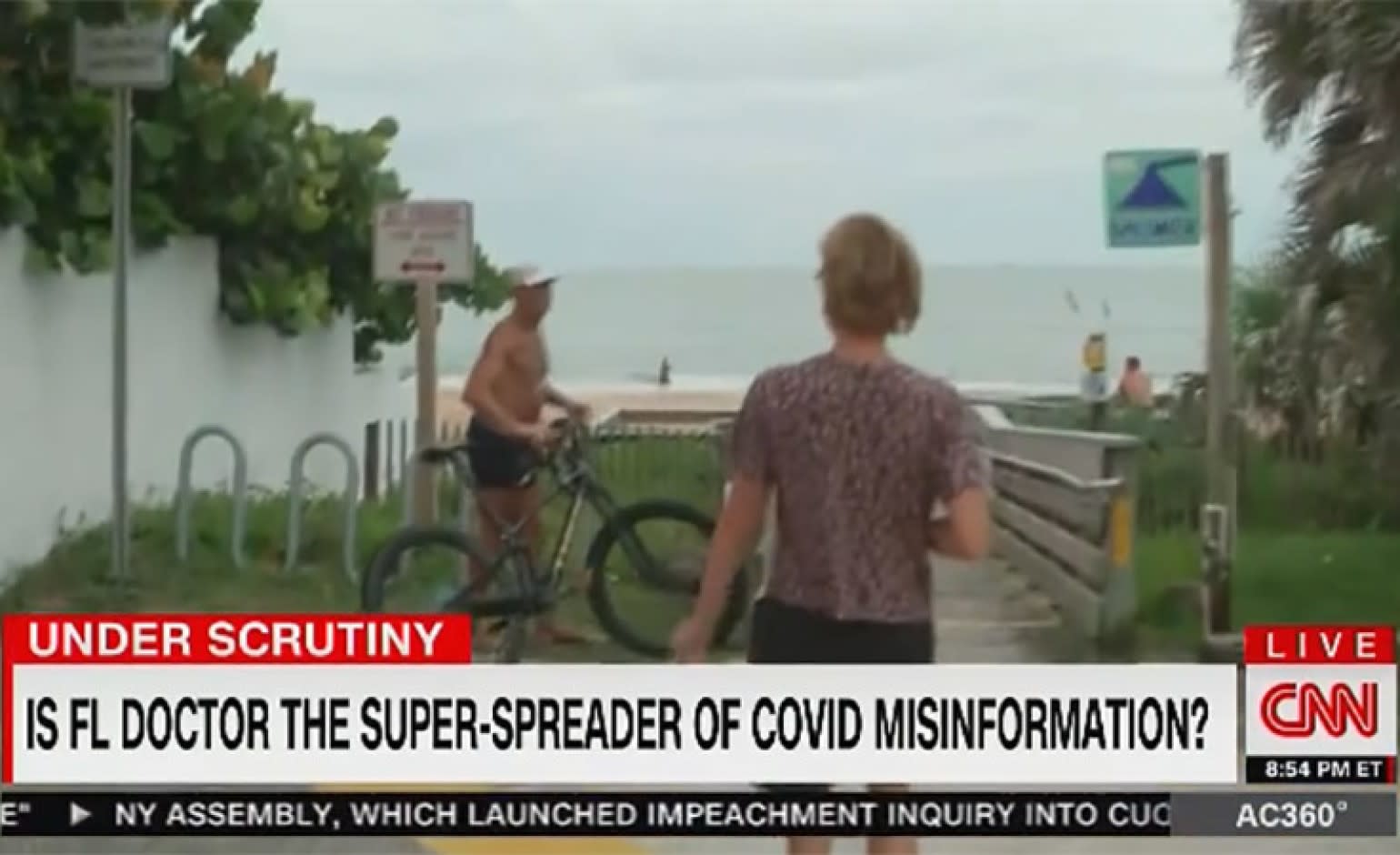 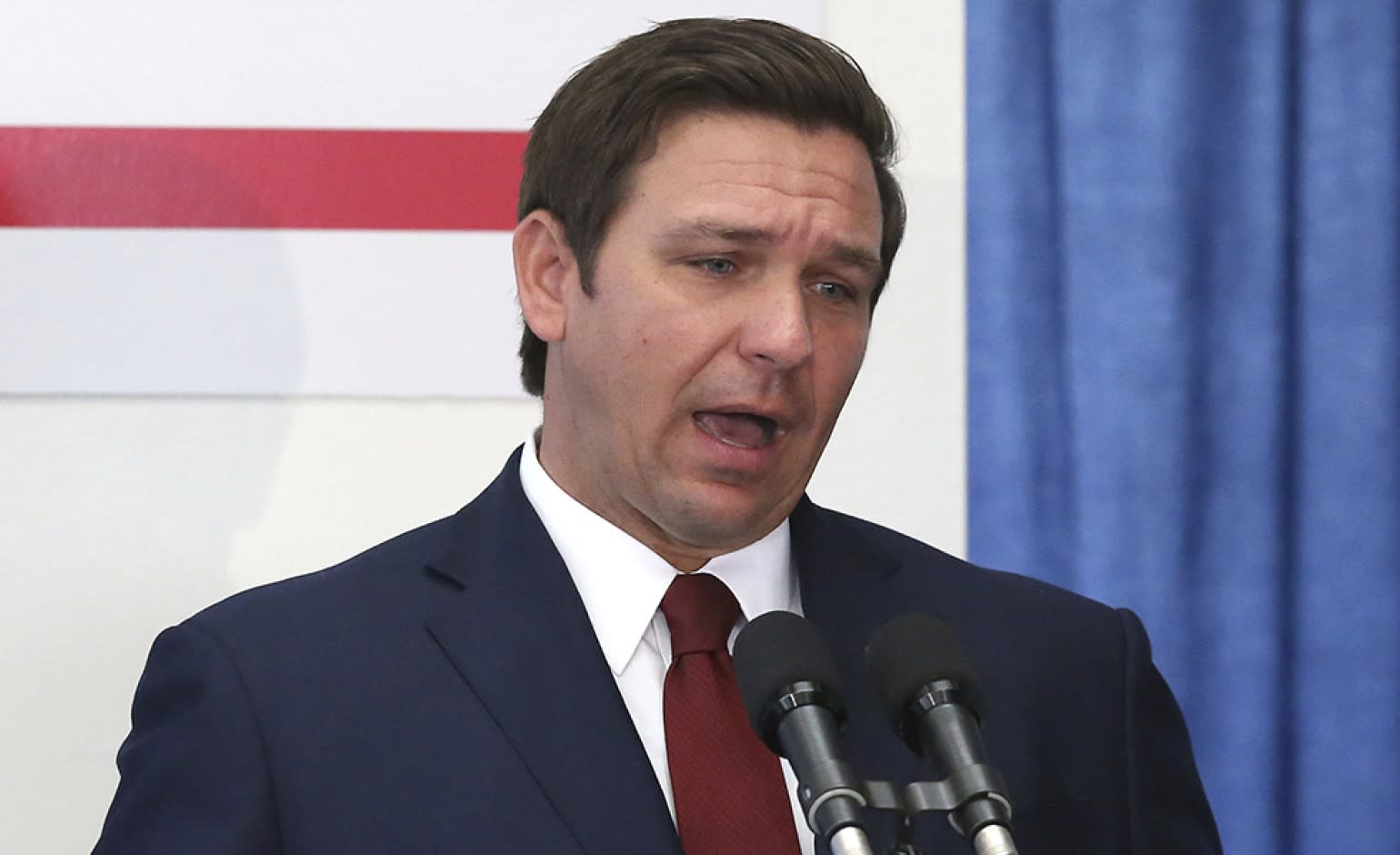