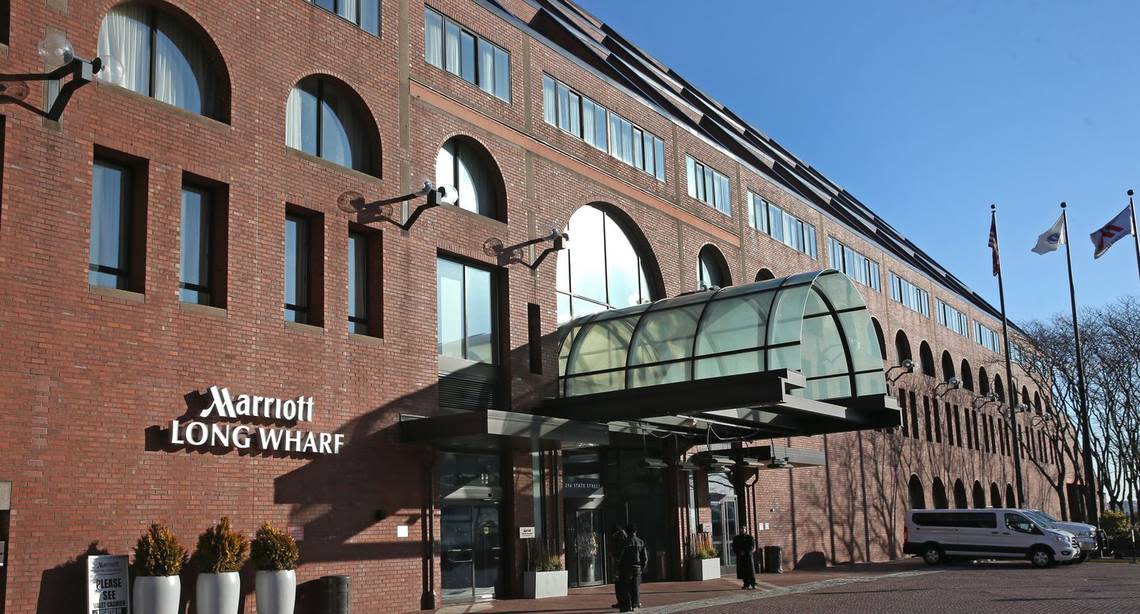 A new study shows that a Boston event that hosted 175 attendees in February might have led to about 20,000 coronavirus cases in four Massachusetts counties by early May.

The event occurred at a time when no precautions were in place to prevent the spread of a disease plaguing others overseas.

The “back-of-the-envelope” estimate, founded by 53 researchers from several different institutions, far surpasses the original count —about 90 cases — from the Massachusetts Department of Public Health, the researchers noted.

However, the department eventually stopped connecting cases to the Feb. 26-27 Biogen conference, a meeting of international leaders in the Cambridge-based biotechnology company that works to discover, develop and deliver therapies for neurological diseases.

What’s more, the data revealed over 80 independent introductions of the virus into the Boston area, “predominantly from elsewhere in the United States and Europe,” the team wrote in its non-peer reviewed study published Tuesday. Researchers discovered this by studying how many changes occurred in the virus’ genetic material as the pathogen hopped from person to person.

The estimate was first reported by the Boston Globe.

“It thus seems likely that this is an event whose impact is measured in tens of thousands of individuals, but a precise estimate of the total number involved is not possible with current data and may not be possible at all,” Dr. Bronwyn MacInnis and Dr. Stephen Shaffner, co-authors of the study, said in a statement emailed to McClatchy News. “If tens of thousands of individuals seems large, it is important to point out that it is in context of a pandemic that has infected tens of millions of people.”

The team sequenced 772 coronavirus genomes from patient samples collected by the state’s department of public health and the Massachusetts General Hospital from Jan. 29 to May 9, according to the study.

Nearly all the studied cases came from Essex, Middlesex, Norfolk and Suffolk counties, and included those from the conference, a nursing facility and a homeless shelter in the region. After multiplying the total number of cases in the four counties by the number of different viral genomes from the conference, the researchers estimated that 20,000 infections could be tied to the event.

The findings show how just one case at a single event can contribute to epidemic-level spread within a state.

“A single introduction had an outsize effect on subsequent transmission because it was unfortunately amplified by superspreading in a highly mobile population very early in the outbreak, before many precautions were put in place and when its effects would be further amplified by exponential growth,” the researchers wrote in their study.

“This study provides direct evidence that superspreading events may profoundly alter the course of an epidemic and implies that prevention, detection, and mitigation of such events should be a priority for public health efforts.”

This same event contributed to viral spread in other states. In early March when just two people were infected in North Carolina, five individuals from N.C. who attended the conference later tested positive for COVID-19, The News & Observer reported.